A vast majority of the state-owned companies either squander their advantages, or engage in destructive practices to stifle competition, they are in most cases overstaffed, inefficient, and corrupt. As a result their returns are poor on the whole. 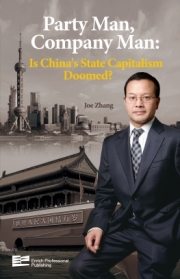