Leroy Chiao, former NASA astronaut and International Space Station commander will be coming to Hong Kong in December 2016. Seize the chance to engage Leroy to speak at your upcoming event in Dec riding on his Asian trip! 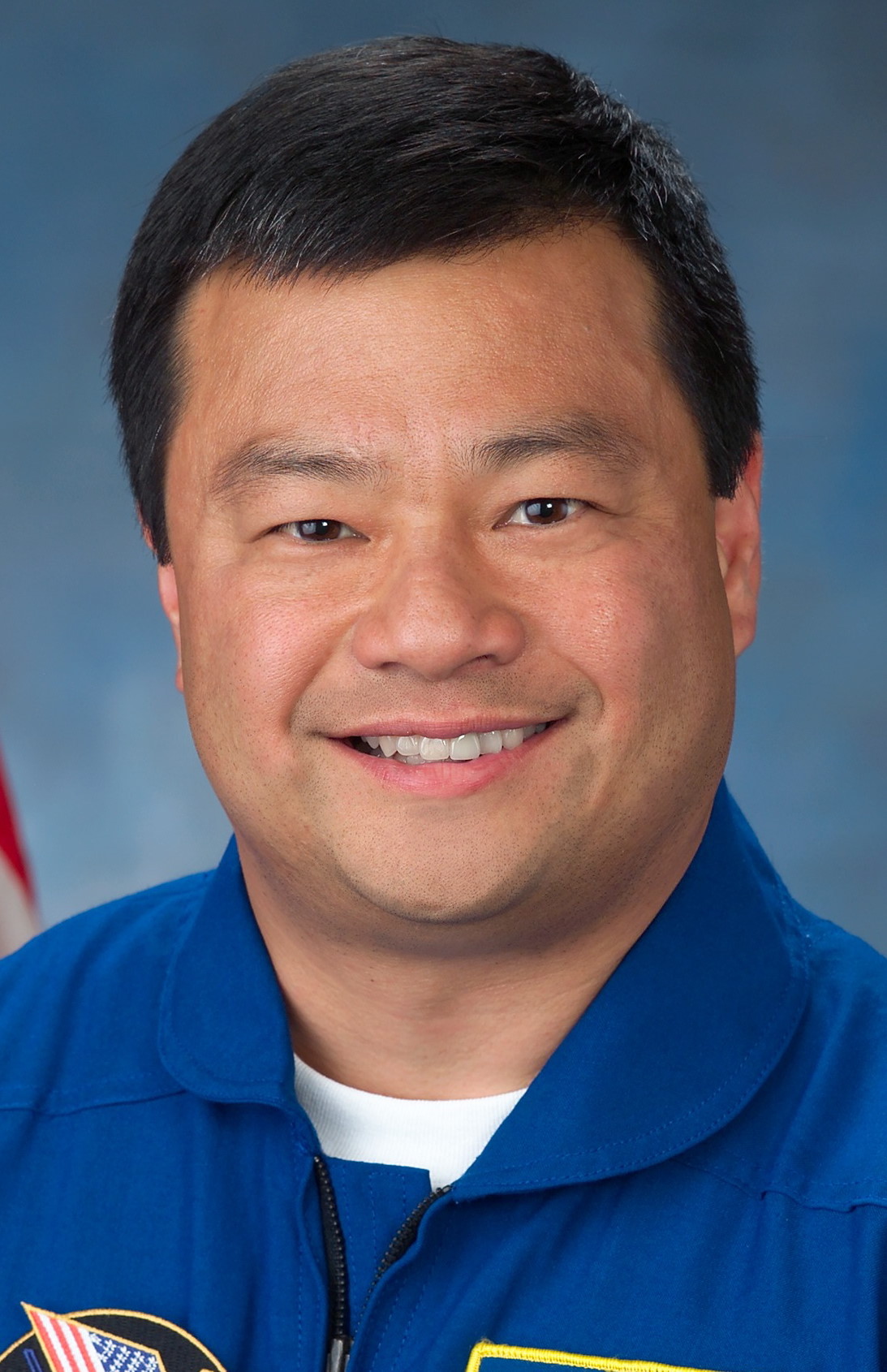 Leroy Chiao 焦立中 worked at NASA for 15 years before he left the agency in 2005.  A veteran of four space missions, Dr. Chiao most recently served as Commander and NASA Science Officer of Expedition 10 aboard the International Space Station. He has logged over 229 days in space – over 36 hours of which were spent in Extra-Vehicular Activity (EVA, or spacewalks).

At present Dr. Chiao is the user panel chairman for the National Space Biomedical Research Institute, the biomedical engineering lead for the Center for Space Medicine, holds appointment at Rice University , the special advisor for human spaceflight to the Space Foundation and serves on the NASA Advisory Council.

Additionally, Leroy Chiao is a fellow of the Explorers Club, and a member of the International Academy of Astronautics and the Committee of 100. Aside from being a native English speaker, Dr. Chiao also speaks Mandarin Chinese and Russian.