Lijia Zhang, the author of “Socialism is Great” and “Lotus,” , was recently interviewed by “Pieces of China” online series on her self-transformation, which began in the missile factory where she worked in the early 1980s, and discuss how learning English at night helped open her mind and break out into a career as an internationally acclaimed writer and journalist. She also shares how English has helped millions of Chinese forge important bonds with the world, and how attitudes toward learning English are changing today.

Watch the video below for the whole interview: 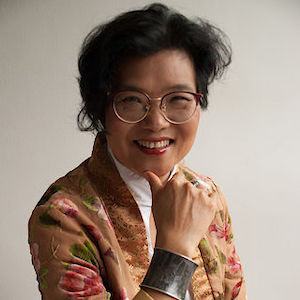