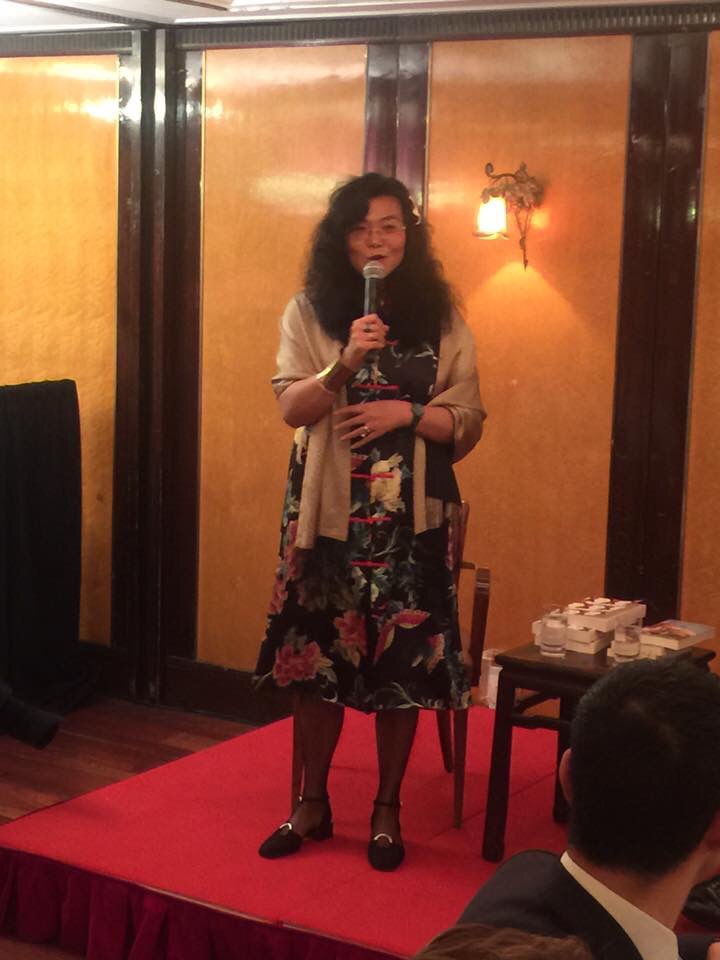 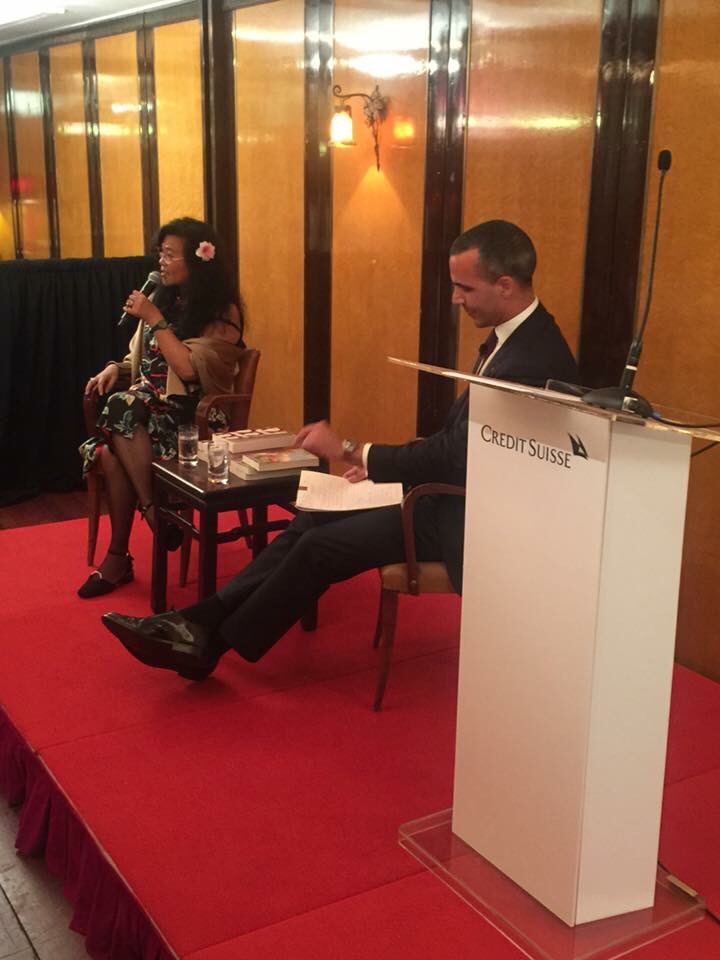 Lijia Zhang
, skilled journalist, author, social commentator and speaker comes from humble beginnings. Born and raised on the banks of the Yangtze River, Lijia Zhang was pulled out of school  at the age of 16 to work at a factory that produced inter-continental missiles.  As an escape route, she taught herself English and dared to pursue her childhood dream of studying journalism.