Lijia Zhang, author of “Socialism is Great” and “Lotus”, was recently invited to speaking at various literary festivals. From Hong Kong to Bali, she shared the stages with many renowned writers.

Take a look at some of the event photos of Lijia‘s participation at the Hong Kong International Literary Festival and Ubud Writers & Readers Festival: 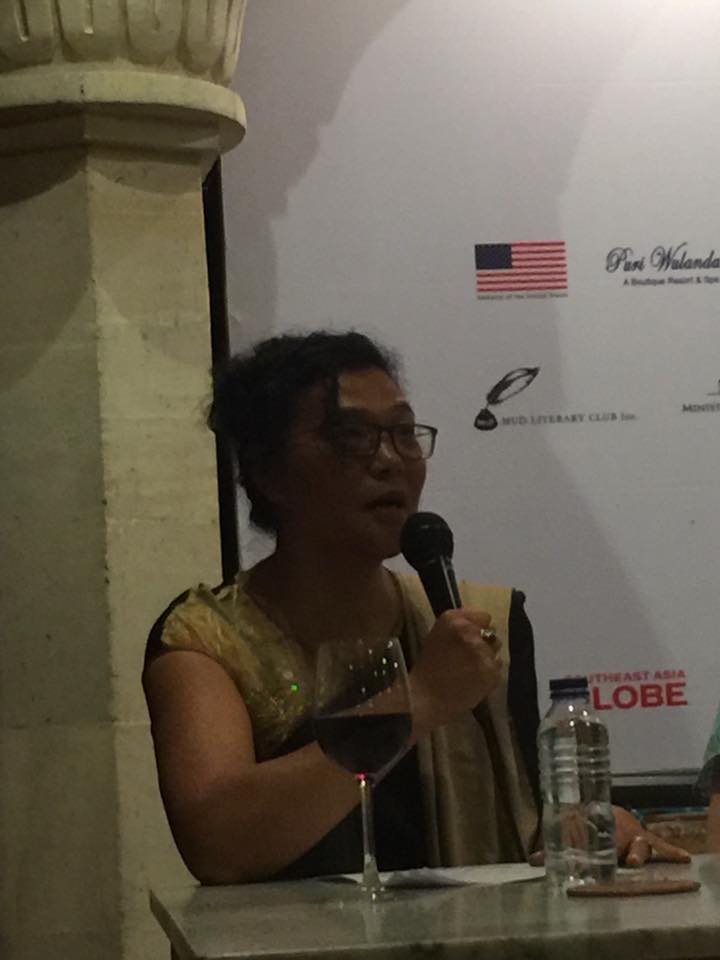 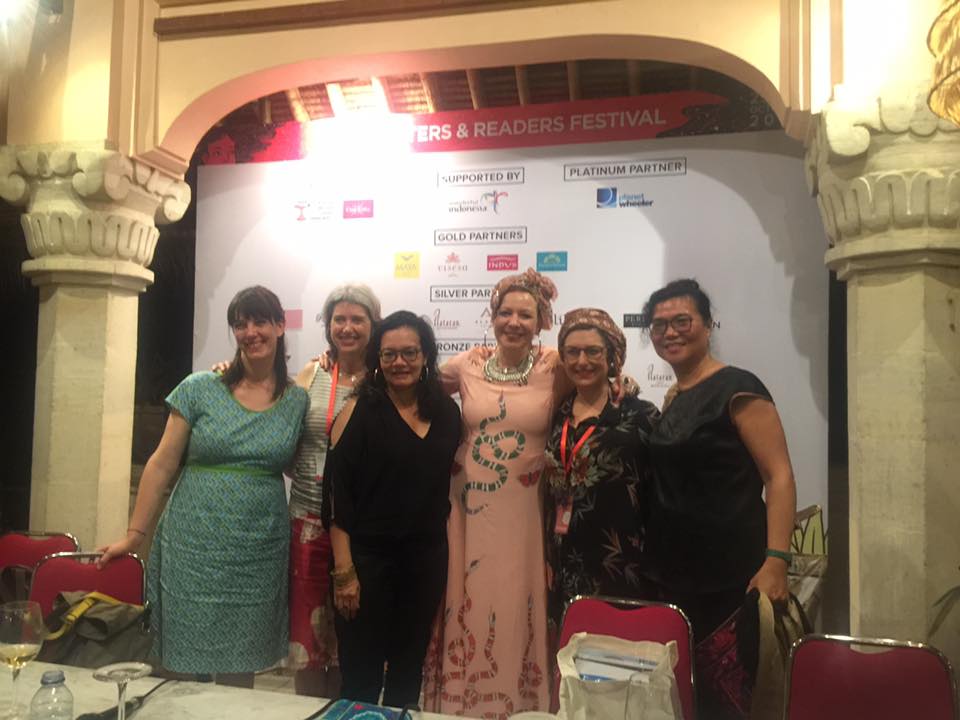 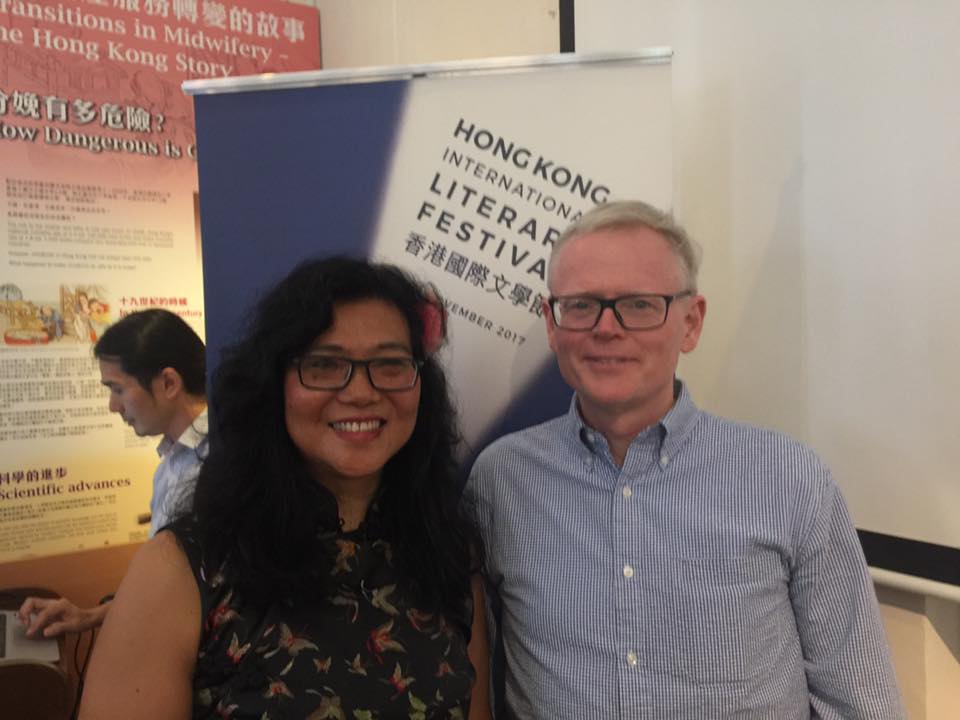 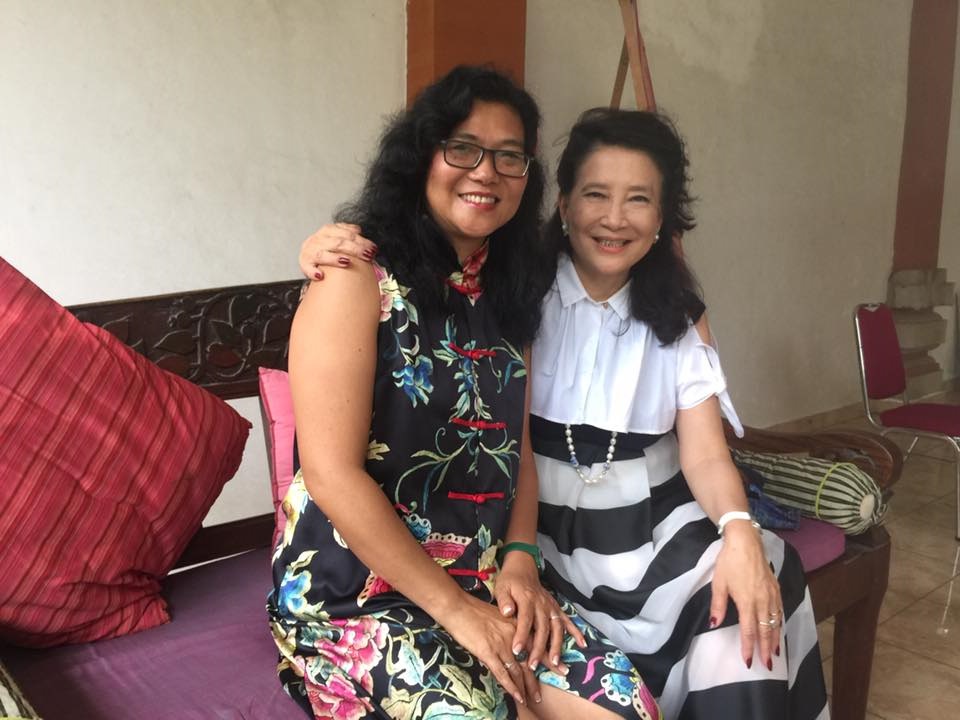