Lijia Zhang, author of Socialism is Great and Lotus, has recently won an award given by Mulan, a London based foundation which recognizes the achievement of Chinese women living in UK.

Lijia has always been a great inspiration for us at China Speakers Agency Lijia, a rocket-factory worker in Mainland China, self-taught herself English during turbulent time and successfully reinvent herself into a journalist, social commentator and an author of two best-selling books. We are so proud of Lijia!

Take a look some of the event photos below and read more about it here. 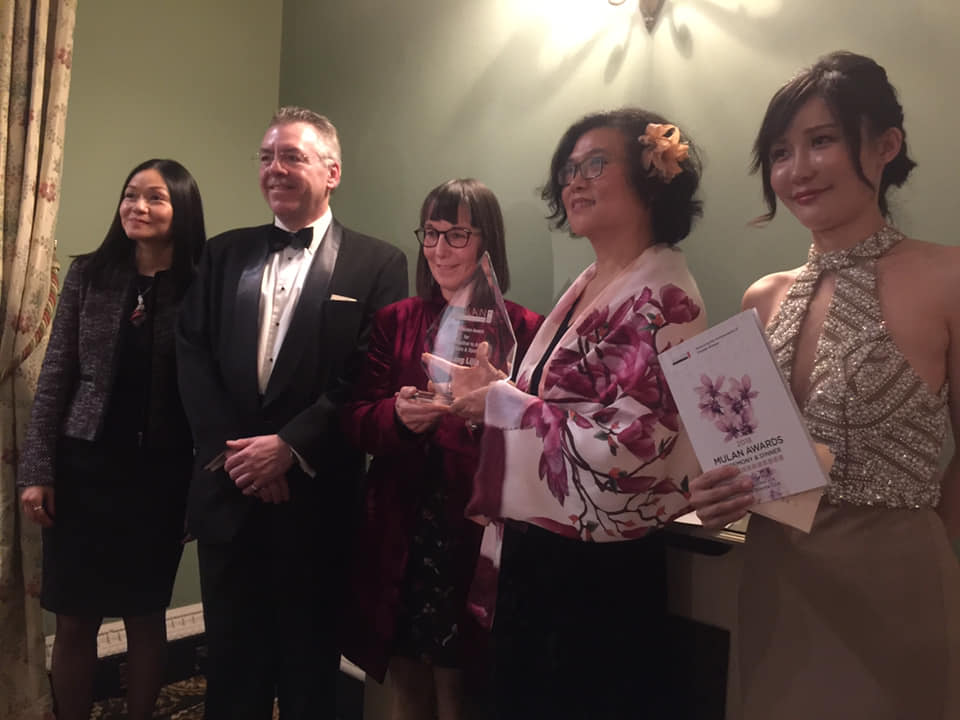 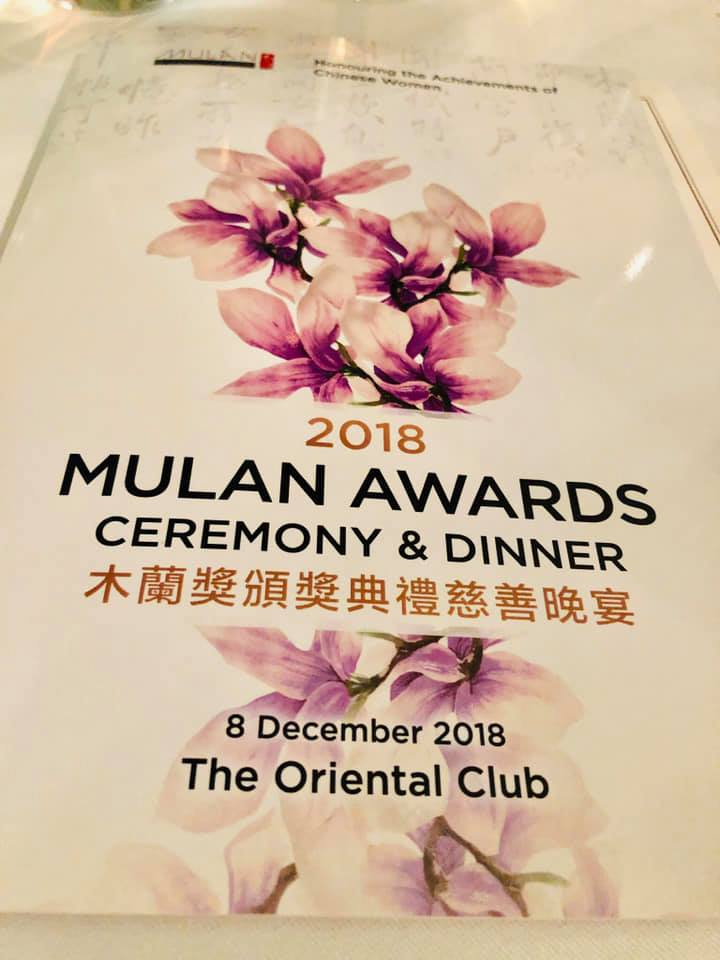 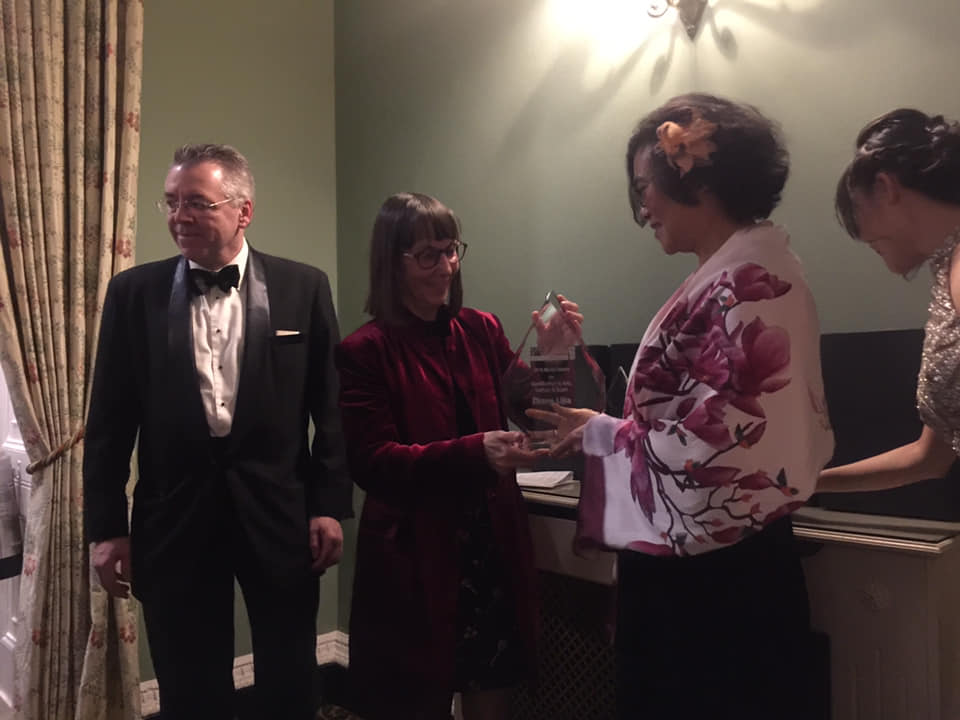