Do you want to hear Martin Jacques‘ insights on China and Asia? We have great news for you! Martin will be in China in early August and he is available for speaking engagements. 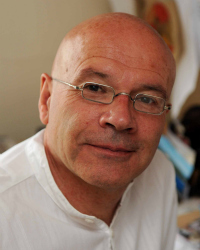