Michael Anti (Zhao Jing), a key figure in China’s new journalism, shares his insights on the China society today – about Deng Xiaoping’s role, morality and also the impact of the Internet…. 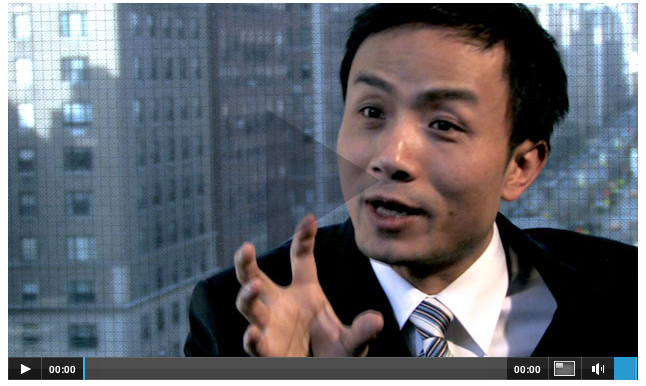 There Was No Morality After 1989

Michael has been blogging from China for 12 years. Despite the control the central government has over the Internet — “All the servers are in Beijing” — he says that hundreds of millions of microbloggers are in fact creating the first national public sphere in the country’s history, and shifting the balance of power in unexpected ways.

Michael  is a veteran journalist and popular political columnist for various of Chinese and English media outlets. He won M100 Sanssouci Media Award in 2011. He was a Chinese war reporter in Baghdad in March 2003 and then worked with Beijing Bureau of the New York Times for 4 years.

As a public advocate for Internet freedom and online public diplomacy, he is one of the most influence bloggers/microbloggers in China. He taught International Reporting at Journalism School of Shantou University 2008-2009. He served as International Jury Member for Blog Competition of Deutsch Welle in 2005, 2006, 2007 and 2010.  He was also a TEDGlobal speaker in 2012.

Contact us today to engage Michael Anti to speak at your next event on Chinese Internet.