During the firechat of the event, the following topics around future talents were discussed: 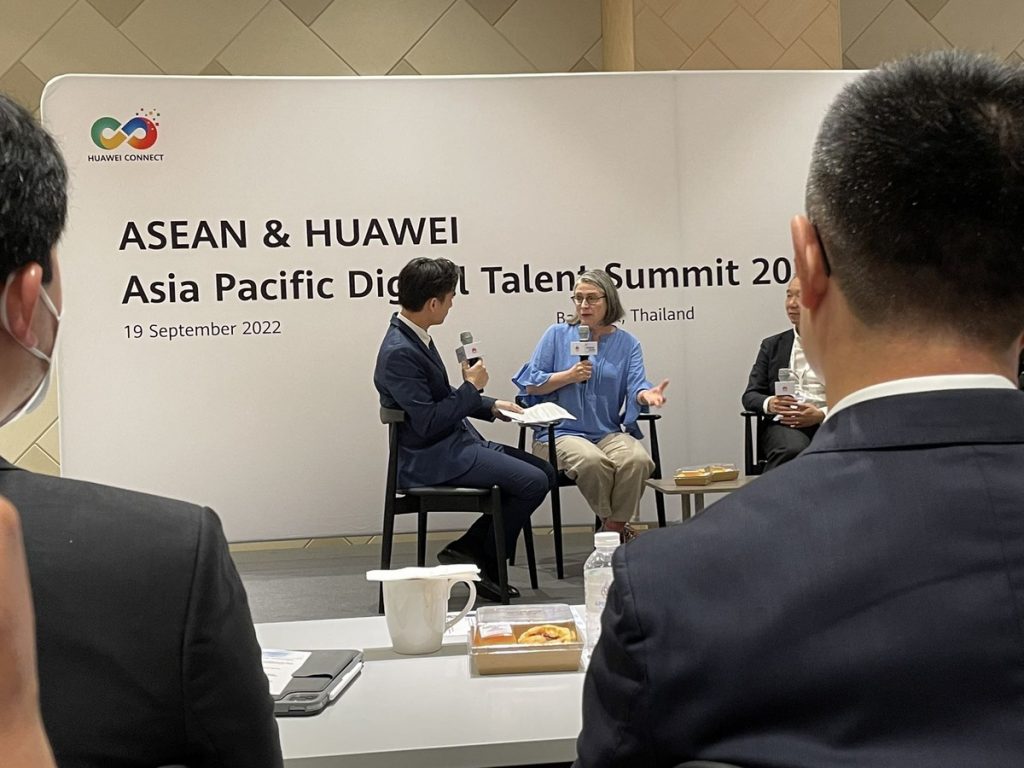