Peggy Liu, Shanghai-based speaker and environmentalist, recently moderated the China Conference for our speaker in the financial industry and has got amazing review from the client!

Thank you so much for your overall and session specific moderation at our China Connections event last week in Shanghai. We have had a huge amount of positive feedback from attendees. Your energy, China knowledge and professionalism throughout really helped ensure the Event was a success.

Many thanks and a real pleasure to meet you. 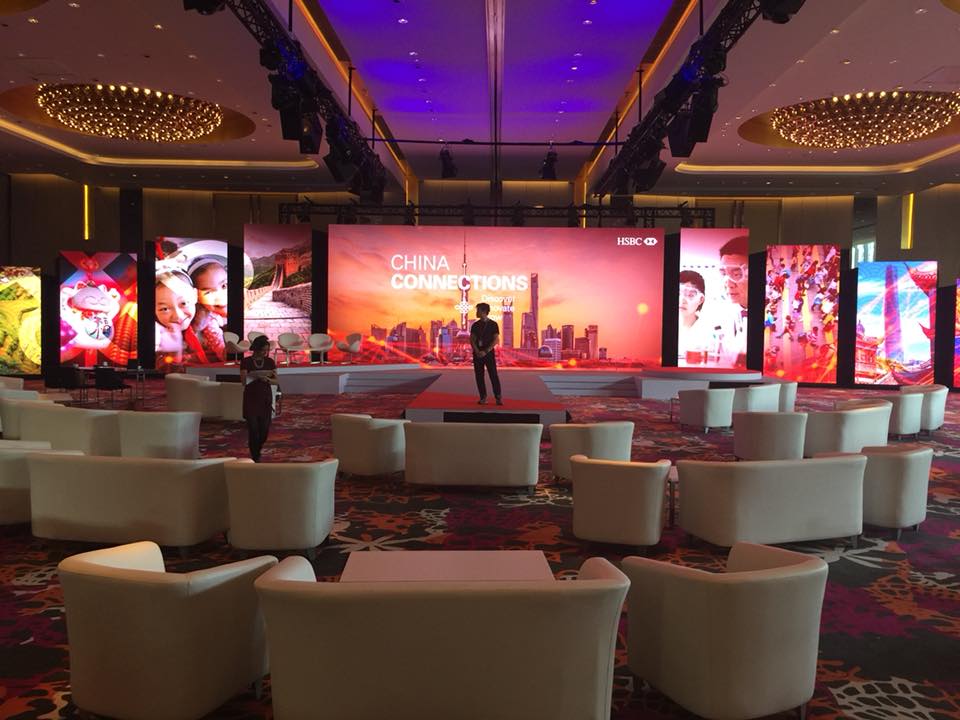