Peggy Liu, chairperson of the, Joint US-China Collaboration on Clean Energy (JUCCCE), at the recent FTSE Russell Conference, outlined Drawdown, the comprehensive plan proposed to reverse global warming, which ranks the 100 most substantive, existing solutions to address climate change, providing a framework for allocating resources to tackle this important goal.

Click on the image below to watch Peggy‘s presentation: 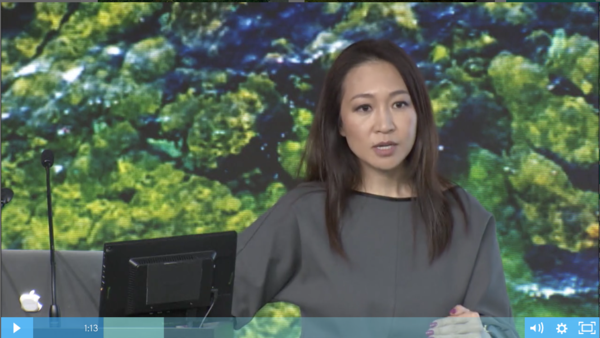