Peggy Liu wrote a guest blog post on Harvard Business Review Blog Network on China’s city innovations and the partnership opportunities for the Western NGOs, governments, and businesses that wish to change the world… 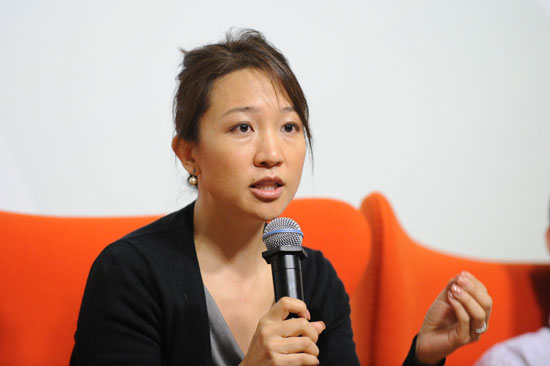 China has packed the equivalent of 200 years of industrialization in America into just two decades. A population of two million is considered a small city. A Chicago of new skyscrapers is built every year. And 200 million more people will move into cities in the next 12 years. Here, big is bigger than you can imagine.

In practice, implementing new systems is problematic and dependent on growing a skilled labor force, but the first step — getting the ball rolling with a few crucial influencers — is simple. One way to influence government leaders is through China’s government training system, which doles out mandatory annual training to city, state, and central government officials. As a curriculum development partner on sustainable development, my organization — the Joint U.S.-China Collaboration on Clean Energy — has trained close to 600 leaders at Central Organization Department academies. The COD not only dictates the content of training programs but also promotions for government leaders. This makes it an effective channel for introducing new memes, best practices, and technologies to the Party.