Porter Erisman, former VP of Alibaba, shared the inside story behind the rise of Chinese online colossus Alibaba in the recent TFWA Asia Conference in Singapore. The presentation revealed why e-commerce in emerging markets is built on different cultural foundations to the likes of Amazon and eBay.

Click the image below to watch the clip of Porter’s presentation: 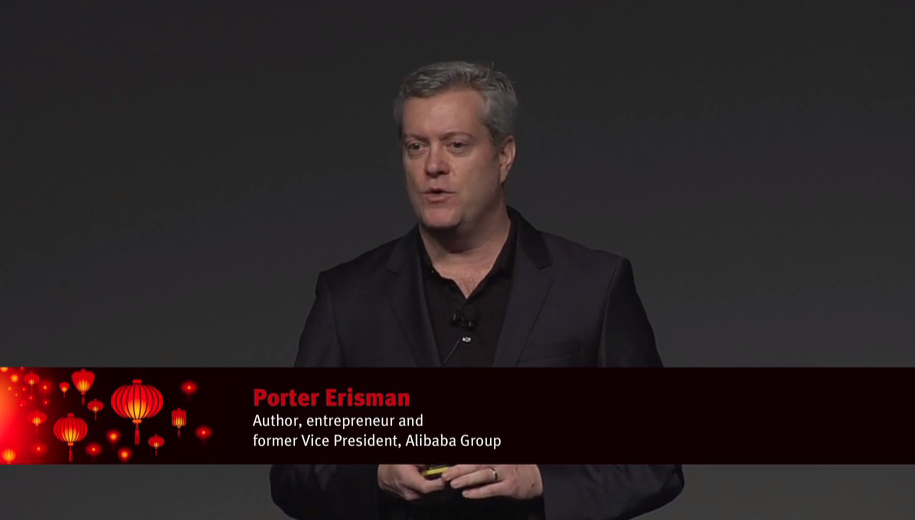