In his keynote at the Turkey Innovation Week, Porter Erisman explained what set Alibaba apart from eBay, and how it rose to be the a leader in Chinese e-commerce.

Watch the video below to learn more about Alibaba’s success story: 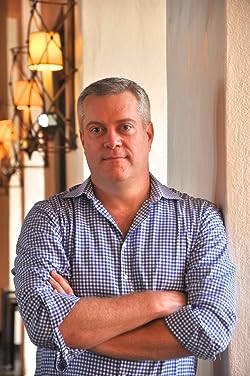