Rasmus Ankersen, motivational speaker, rocked the stage at RGSHK event twice! More than 300 audience packed The Hong Kong Club, in 2 sessions, to pick the brain of Rasmus on his insights on the “The Gold Mine Effect – unlocking the essence of world class performance”.

We definitely need more chairs, and did we mention that Rasmus’ books sold out within minutes after his first presentation? 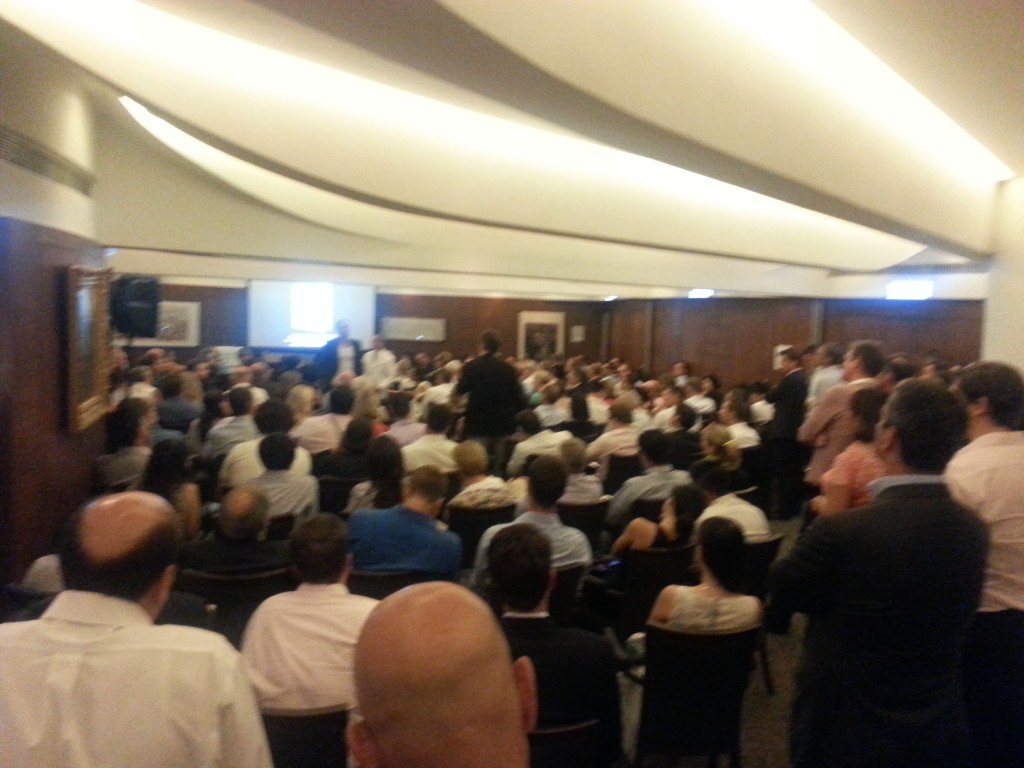 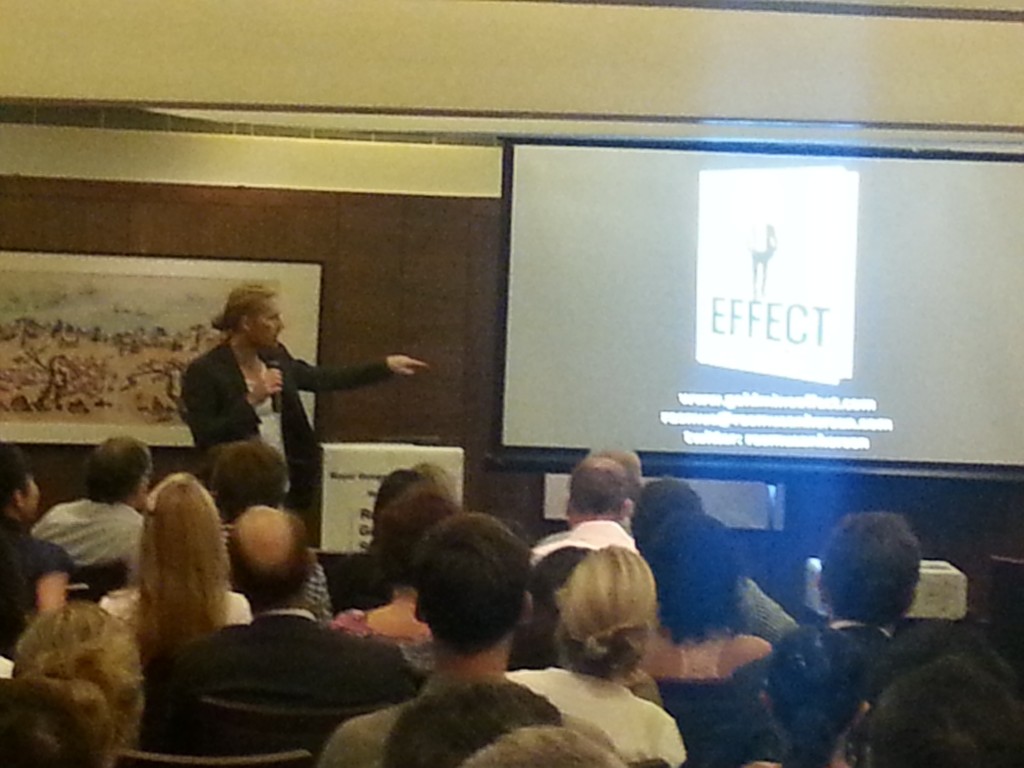 Rasmus Ankersen published his first book “DNA of a Winner” at the age of 22. The book became a bestseller, encouraging Rasmus to follow up his success with “Leader DNA” and “Raising a Winner“. By the age of 25 he had written three bestsellers. His desire to understand the code that unlocks World Class performance led him to be head coach of the first soccer academy in Scandinavia, which has produced several top international players, among them Simon Kjaer (Wolfsburg and Denmark National Team), Winston Reid (West Ham), Sekou Oliseh (top scorer in CSKA Moscow) and many more. He was also a mental coach for the Danish national youth soccer teams and has worked as personal coach for several World Class athletes. In 2010 Rasmus spent six months traveling around the world to live and train with the best athletes and coaches on the globe. The result is his first international book “The Gold Mine Effect – unlocking the essence of world class performance” which is currently on submissions to publishers worldwide.

Contact us at China Speakers Agency today to have Rasmus as a speaker for your next event!