We are most delighted to launch the speaker profile site of Dr Andy Xie to provide clients information of Dr Xie at an one-stop-shop location. Visit: http://www.andyxie.chinaspeakersagency.com/ 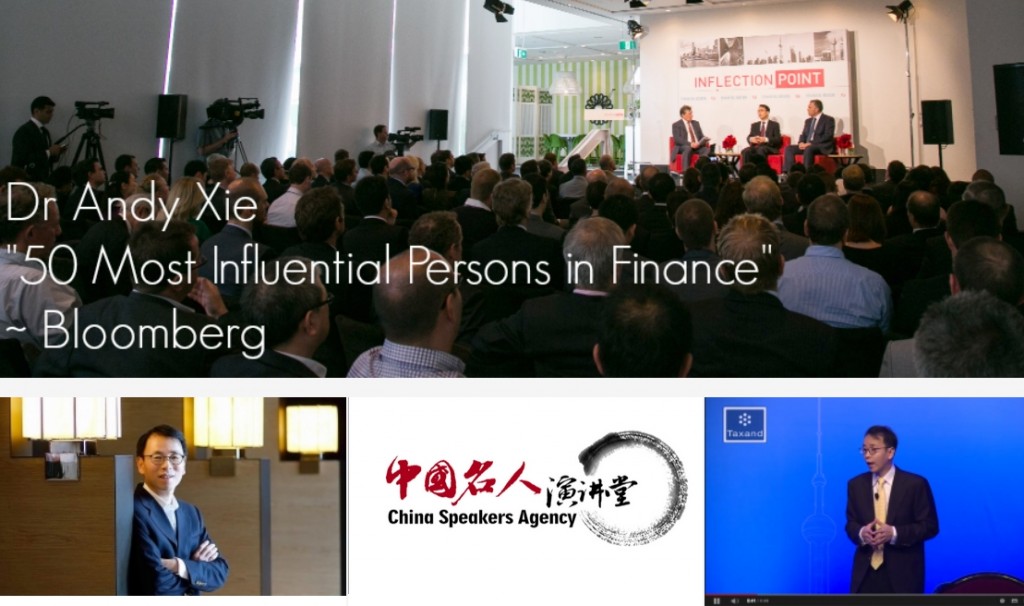