We at China Speakers Agency are delighted to share that Richard Robinson, China-based serial tech entrepreneur is now available to speak at conferences and events.

Watch the video below and contact us today to learn more: 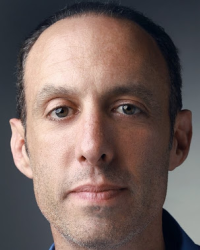