One of the City of London’s best-known economists, Roger Bootle is chairman of Capital Economics, one of the world’s largest independent macroeconomics consultancies, which he founded in 1999.  Roger is also a Specialist Adviser to the House of Commons Treasury Committee, an Honorary Fellow of the Institute of Actuaries and a Fellow of the Society of Business Economists.  He was formerly Group Chief Economist of HSBC and, under the previous Conservative government, he was appointed one of the Chancellor’s panel of Independent Economic Advisers, the so-called “Wise Men”. He was a Visiting Professor at Manchester Business School from 1995-2003 and between 1999 and 2011 served as Economic Adviser to Deloitte. In 2012, Roger and a team from Capital Economics won the Wolfson Prize, the second biggest prize in Economics after the Nobel.

Roger Bootle studied at Oxford University and then became a Lecturer in Economics at St Anne’s College, Oxford.  Most of his subsequent career has been spent in the City of London.

Roger has written many articles and several books on monetary economics. His latest book, Making a Success of Brexit and Reforming the EU, is the 4th edition of The Trouble with Europe. This book follows The Trouble with Markets and Money for Nothing, which were widely acclaimed. His earlier book, The Death of Inflation, published in 1996, became a best-seller and was subsequently translated into nine languages. Initially dismissed as extreme, The Death of Inflation is now widely recognised as prophetic. Roger is also joint author of the book Theory of Money, and author of Index-Linked Gilts.

Roger appears frequently on television and radio and is also a regular columnist for The Daily Telegraph. In The Comment Awards 2012 he was named Economics Commentator of the year.

The outlook for financial markets

Brexit and its consequences

The outlook for Europe and the EU

Roger was absolutely fantastic, his presentation was inspiring, very interesting and he managed to present it in a very entertaining way. ~ Reuters Sales Conference, Cairo

Scores for content and presentation both a maximum 5/5. (Convention average 3.8/5 and 3.7/5 respectively.) ~ The Actuarial Profession Life Convention, Edinburgh

An excellent speaker with just one major problem – he has set a high standard for our next speaker to follow! ~ Construction Products Association 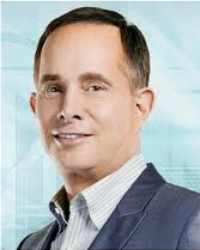 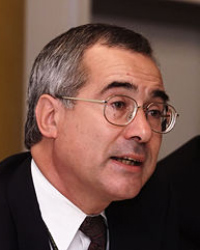 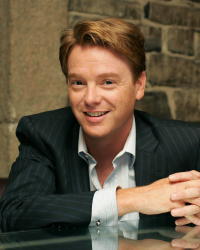 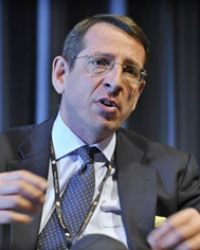 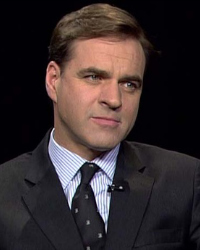 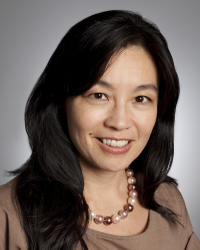 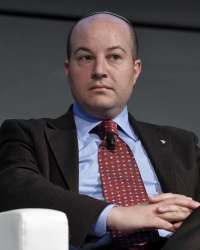 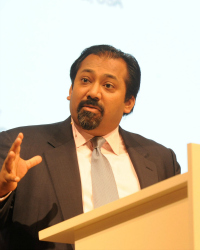