One of the world’s most successful corporate and private event surprise acts.

Conceived in Sydney, Australia in 1997, The Three Waiters ® is the brainchild of Opera Singer and Society Photographer Mark Bradley who had attended over 2,500 events over a ten year period before coming up with the idea. Mark then asked opera singer David Haydon and singer/actor Darryl Lovegrove to join him to make up the original trio.

The rest is history. The Three Waiters ® is no doubt the most successful singing waiters act in the world, having performed nearly 10,000 shows in 77 countries. It is arguably the most popular act of any kind available for corporate events and fundraisers, private parties, and weddings!

Why? IT ALWAYS WORKS! 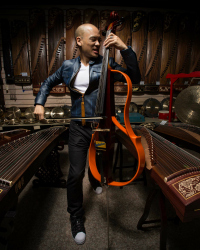 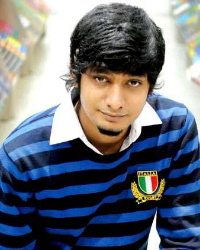 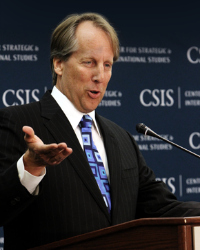 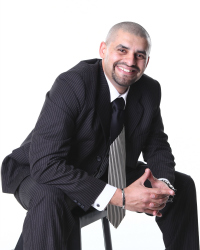 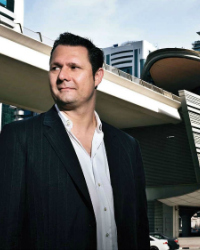 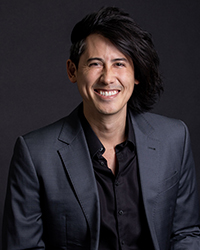 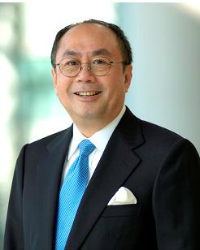