Vinh Giang and Mike Walsh will be speaking at the PMI Conference in Asia on March 28-29, 2015, in Bali, Indonesia, sharing their insights on leadership, and the future of business. 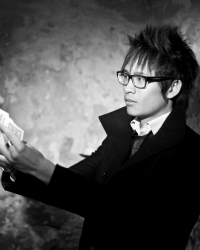 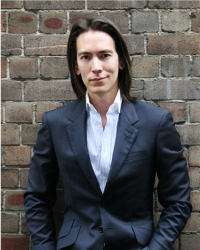 Find out more about the conference here…

Everything is changing. All the traditional industries we grew up with – media, communication, finance, professional services and retail – are all in the process of being turned upside down and re-invented. The force behind this revolution is not technology but rather consumer behaviour. After all, as interesting as it is when things change, the real magic happens when people do.

Contact us at [email protected] to engage Mike and Vinh Giang as speakers for your future events.