Vinh Giang, magician turned motivational speaker, brought magic to the Asia Risk Awards Night in Hong Kong. On top of entertainment, he shared one big lesson with the bankers through magic: if we change our perception, we can change our life! 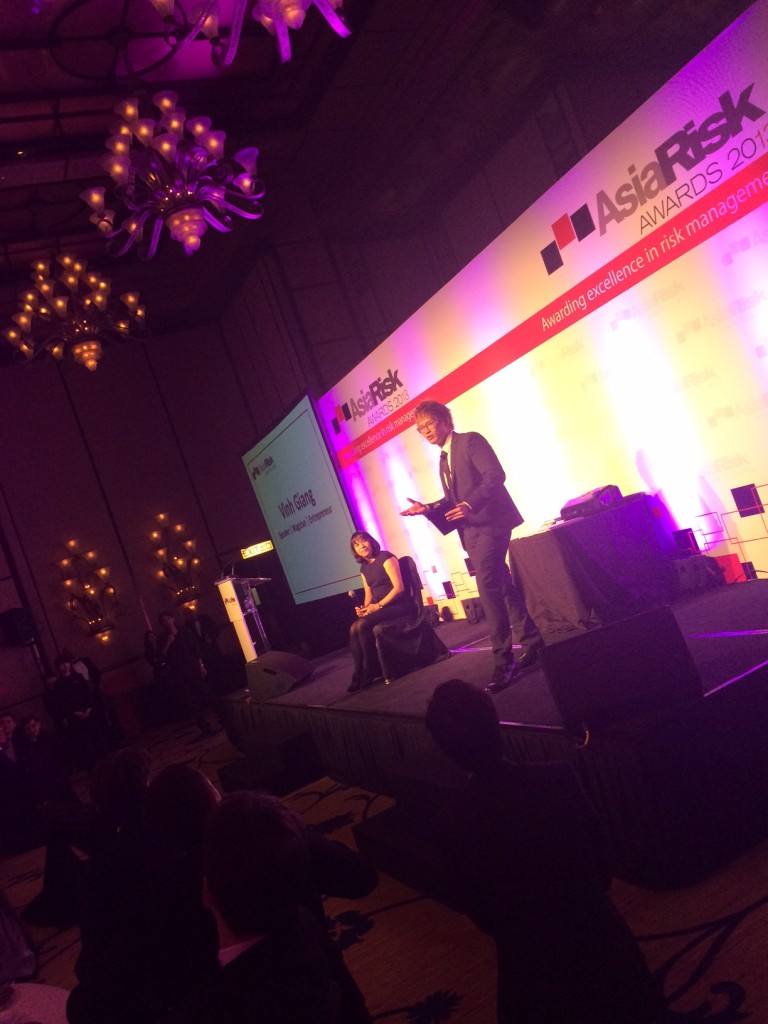 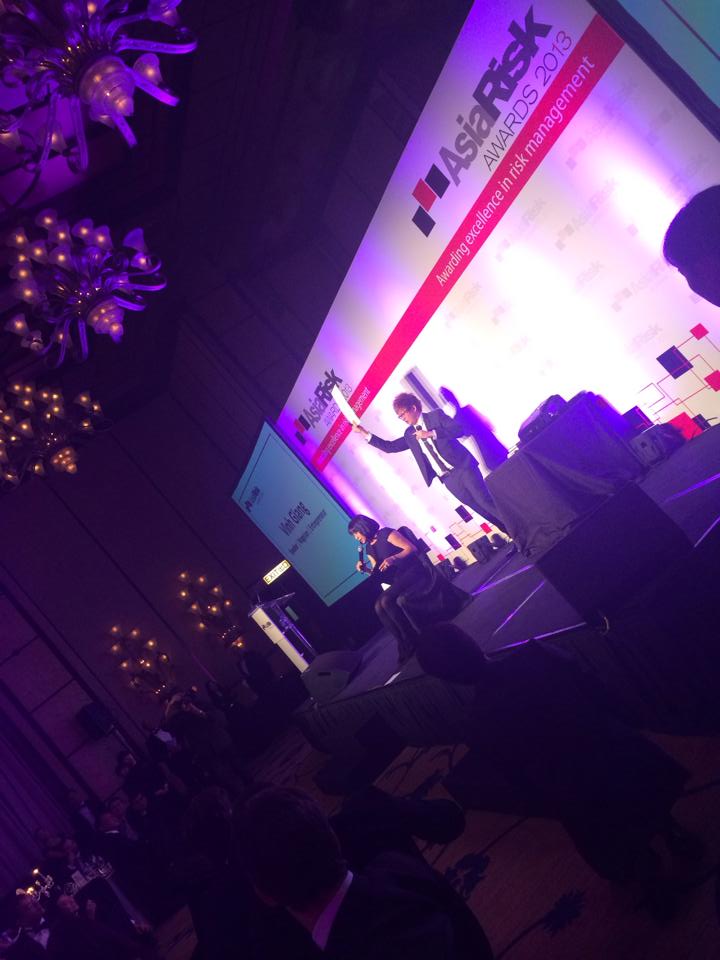 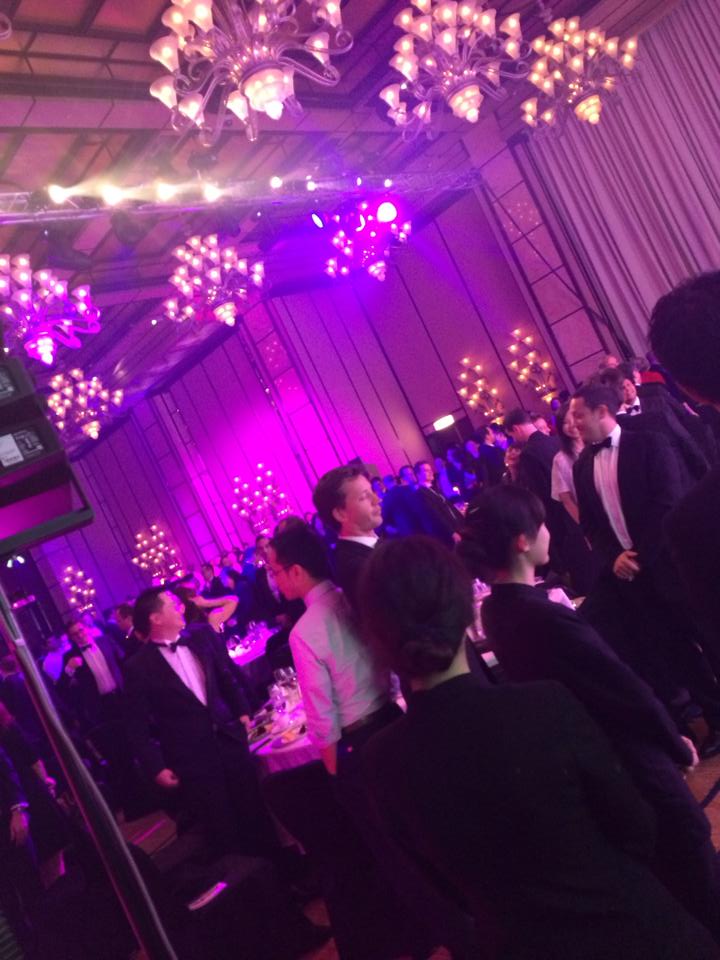 Contact us today to book Vinh to cast the magic spell at your next event!