Willy Lam, China expert, was interviewed by Bloomberg about the outlook for China’s economy and property market. See the video here… 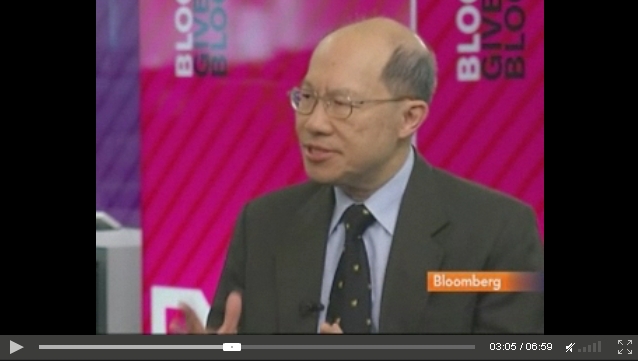