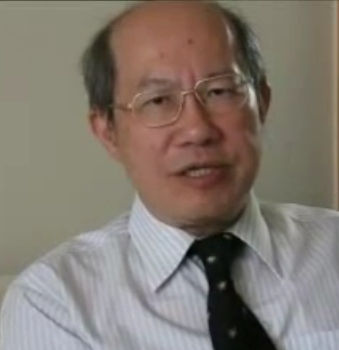 The last leg of Li’s first overseas trip as head of government – a mere two-day stopover in Berlin – has demonstrated the hard edge of enhanced hard-power projection by China the quasi-superpower.

During his joint press conference with Chancellor Angela Merkel in Berlin last week, Li gave a big lecture on the evils of protectionism. Hinting that the Chinese would retaliate heavily should the EU impose stiff tariffs on China-made solar panels and telecom equipment, the No. 2 in the Chinese Communist Party (CCP) Politburo warned that European protectionists would “undoubtedly go on the road to perdition” should they dare to challenge China.