China’s stock market meltdown is a major mess for President Xi Jinping. Author Willy Lam said that the Chinese government will have to work hard to restore confidence. 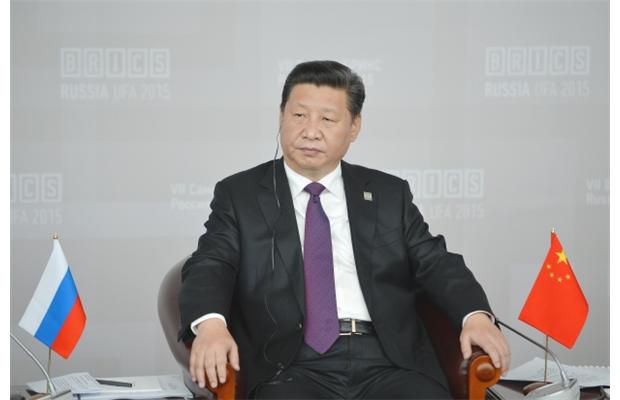 Speaking at an UBC Institute of Asian Research event about his new book on the Chinese leader, Willy Lam, a professor at the Chinese University of Hong Kong’s Centre for China Studies, said the recent slide in the Shanghai and Shenzhen markets is bad news for Beijing, which has staked its foundations on economic well-being of the country.

“I think this is the most serious crisis facing Xi since he came to power,” said Lam, author of Chinese Politics in the Era of Xi Jinping. “It will require a lot to restore people’s confidence in the regime,” the noted critic of the Chinese leader and his administration told a gathering of about 50 academics.
…
For Lam, the market was a forum where Chinese public sentiments can be gauged.

“China has no parliamentary democracy, but the market becomes a vehicle for people to show their displeasure with the leadership,” he said. “It shows that people are unhappy about the government’s competency at handling the economy, and it shows that people are unhappy they’ve lost money. It puts a big dent in the public confidence.”
…
In Lam’s book, he argues Xi has reversed many of the policies implemented in China since former leader Deng Xiaoping took charge in 1981, including a dramatic centralization of power. Lam said that, for a regime built on the pillars of nationalism and economic performance, the recent stock market malaise presents a real concern.

The solution Lam proposes is political reform in addition to the economic reforms promised by Beijing officials, but he doubts such a change would take place during Xi’s administration.

“The current leadership thinks they can maintain the power of the CCP (Chinese Communist Party) while improving the economy,” Lam said. “My argument is that, with the recent market crash, there’s a limit to this type of governance.”