Dr Willy Lam, 林和立, Hong Kong-based journalist known for his insights on China’s politics, shared his opinions on China’s next leader, Xi Jinping, in an interview done by Hiroshi Matsubara for the Asahi Shimbun AJW. 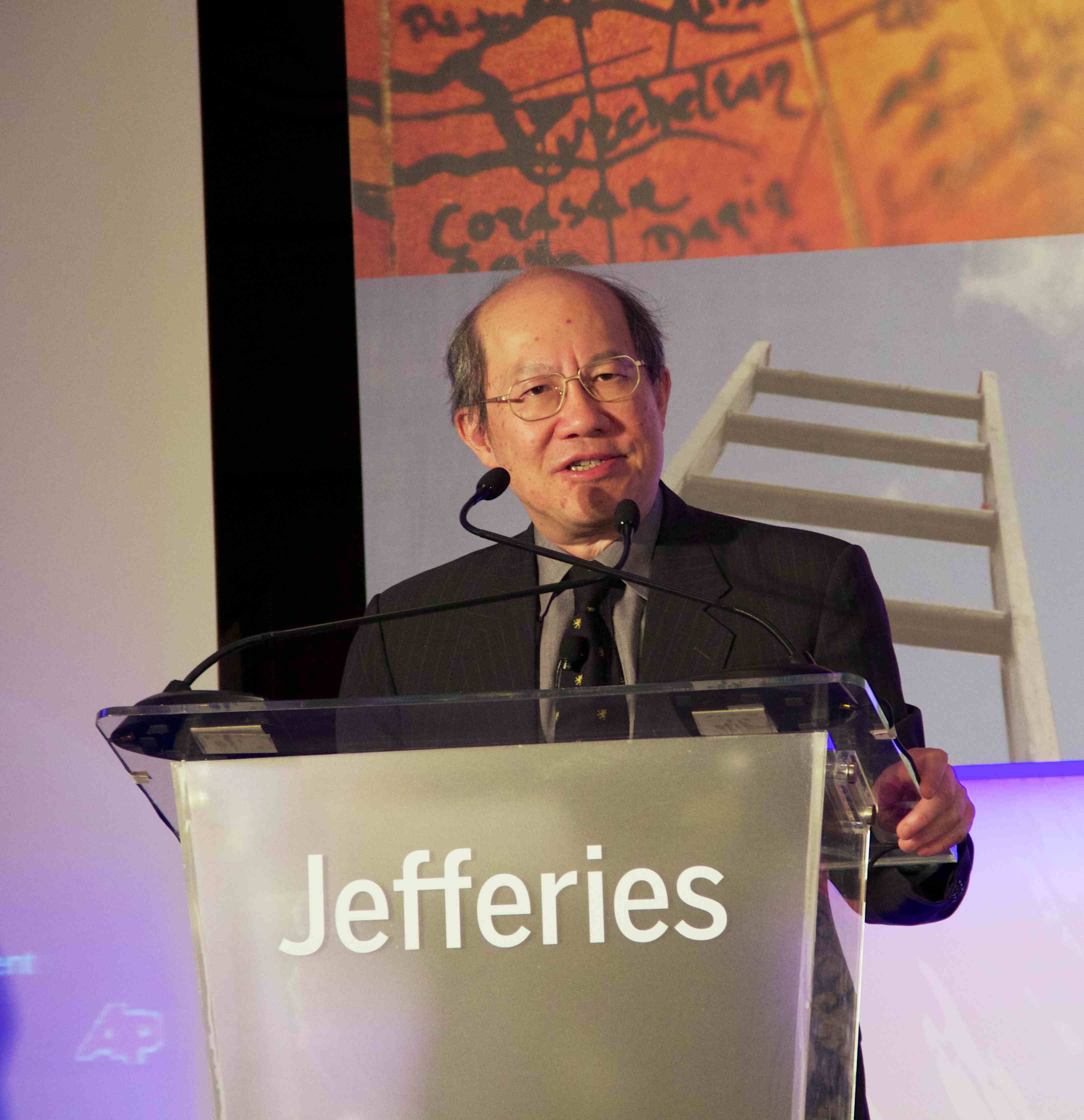 Question: Why was Xi Jinping chosen as the top of the Communist Party’s fifth-generation leadership?

Xi’s appointment comes from a long-standing power struggle between Jiang Zemin and Hu Jintao. Jiang promoted his own man, Xi, because he will be very obedient to the party elders.

Most of his career was that as a provincial official in Fujian province and in Zhejiang province. People’s assessment of his performance at the time is mediocre. He did his job, but in the ordinary fashion and did not stand out with new ideas. Unlike his father, Xi Zhongxun (1913–2002), he did not distinguish himself as a reformist leader.

But he was very good with public relations—his personal relationships with his superiors and colleagues were very good—and was considered as a consensus builder or a team player. That means he will continue with the traditions of the Communist Party and not introduce Western-style political reforms.

He will first ensure that the Communist Party will remain in power, and there will be very little possibility that he will promote political reforms.

Q: How do you evaluate Xi’s personality and ability as a politician?

Lam: Xi Jinping is on the other side of the political spectrum from his reformist father. He is a conservative.

From his childhood onwards, he has realized it is dangerous to have new ideas because his father was purged during the Cultural Revolution, and many of his uncles and aunts met with very disastrous careers because they were original thinkers.

From his very childhood, he has become very afraid of new ideas. He prefers to stay within the party, toe the party line and has pursued a safe career by not touching taboo areas.

He looks like sort of an old-style gentleman–actually looks a little bit like Mao Tse-tung–but he does not have a modern outlook. He does not speak English and his education was subnormal.

Even though he was educated at Tsinghua University, which is one of the most famous universities in China, it was just after the Cultural Revolution and before the university returned to normal.

He was a provincial leader in Fujian and Zhejiang and had many opportunities to get in touch with business leaders from Hong Kong, Taiwan and foreign countries.

But I believe his understanding of the West is limited. He will prefer to stick to the old traditions of the party.

Q: Will he promote reforms to combat domestic problems, such as economic disparity and corruption?

Lam: There is too much gap between the rich and poor at this moment, and Xi will need to promote the welfare state policies to narrow the disparity. He will probably try to challenge some of the vested interests by the party establishments, but it will be very difficult.

Even if he himself is considered to be not corrupt, or a “Mr. Clean,” most princelings like Xi Jinping, including his sisters and brother, also engage in extensive businesses, and it will be very difficult for him to cut their monopoly in the business world.

The only reform he will pursue is regarding law enforcement. He will promote the Chinese-style rule of law to punish corruption and to promote cleaner government.

He may undertake some legal reform, and I think that is the only area where he will try to cut corruption and curb special privileges, which senior party officials enjoy now. But otherwise, in terms of the Western-style democracy, he will do nothing.

Q: Will he be a stronger leader than Hu Jintao?

Lam: The politburo committee will be divided between the youth league faction and the gang of princelings. There will be a power struggle, but there can also be a clear-cut division of labor—like new Premier Li Keqiang of the Youth League faction will take responsibility for the economy and Xi for party affairs and foreign policy.

It will be difficult for China to progress toward a more open, democratic society during the Xi administration. At least in the coming two to three years, it will be more or less the same as under Hu Jintao.

Maybe in his second term after five years, Xi Jinping may have more power and leeway to promote some of his own ideas, even if his ideas are not considered to be reformist by the outside world.

Q: Will the Japan-China relationship improve under the Xi leadership?

Lam: You have to consider the fact that Xi Jinping’s power base is in the People’s Liberation Army and that most of his close friends and advisers come from the princelings in the military.

It is quite possible that he will display more aggressive gestures regarding diplomatic relations with the United States or Japan and the South China Sea controversies with the Philippines and Vietnam.

I think this recent diplomatic crisis with Japan is a way by the Communist Party to divert attention of the public away from domestic problems, such as the widening economic disparity.

They need to engineer some overseas crisis to divert attention from the public and also to encourage people to have a high sense of patriotism and nationalism. There is a domestic necessity for them to play up nationalism.

It is a good way to generate support for the Communist Party and also to divert attention from domestic problems. Japan will be used as an easy enemy.

Of course, both countries will try to avoid military confrontation, but a kind of psychological “cold war” between Japanese and Chinese will go on for some time.

Contact us today to engage Dr Willy Lam to share his insights on China politics and culture.