Winston Ma, former Managing Director of China Investment Corporation (CIC) and author of “The Hunt for Unicorns”, opined that the China-EU deal boosts Beijing’s goals to stay in global tech scene but rely on the U.S. less, in his recent CNBC interview.

“You can see this dual circulation is balanced by focusing on domestic innovation and at the same time to try and find somewhere, other than the U.S., to get to the external circulation such that the global supply chain, the global innovation dialogue can still happen in the middle of China-U.S. tension,” he said.

Ma said some of that split is already happening and pointed to China’s focus on bolstering its domestic semiconductor industry by putting funds into local research and development. Early last year, U.S. lawmakers also proposed funding to develop 5G alternatives to Huawei. “What we are really seeing is both countries are promoting innovation but promoting innovation in a way to be independent from each other. To that extent, the decoupling is really happening,” he added. 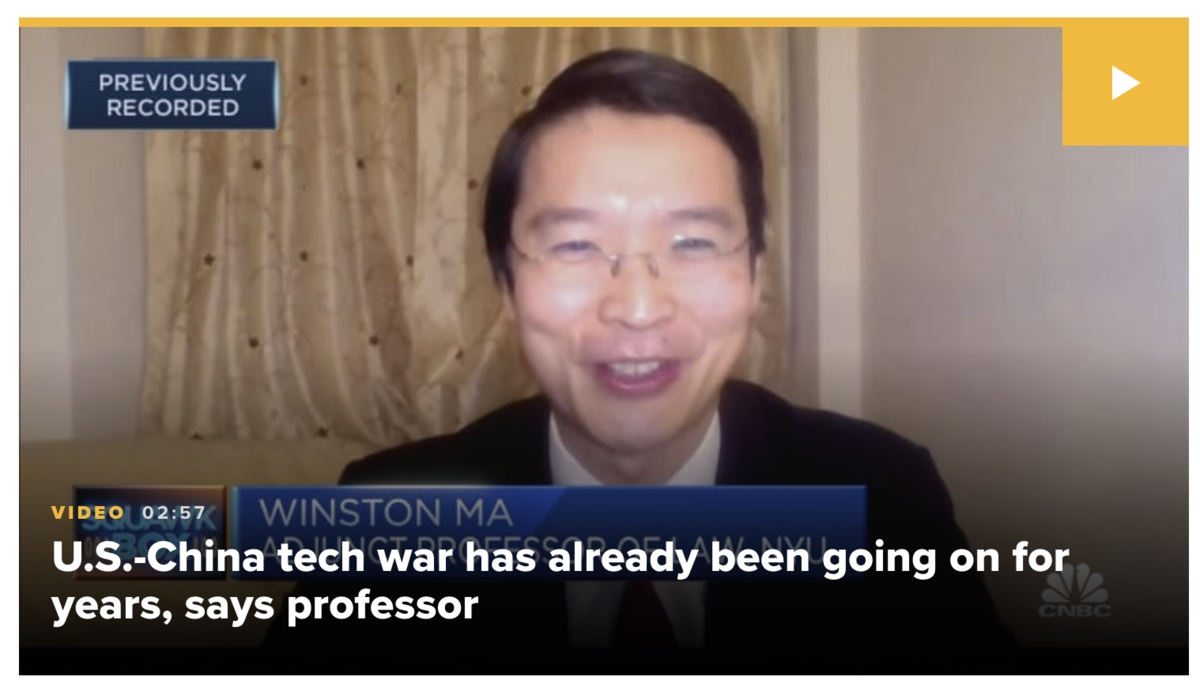