Andy Xie, Renowned Chinese Economist, thinks that the China property price drop could have a positive impact on the economy. Read about his insights in China Economic Review… 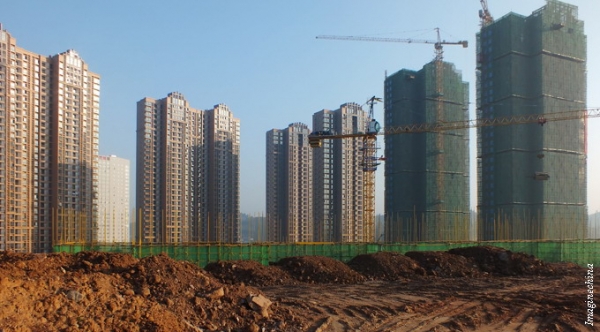 If prices were to continue to drop, if bigger developers went under and China’s property sector collapsed, this isn’t necessarily the doomsday scenario many have feared, according to the independent analyst Andy Xie.

Economists worry that a stall in property investment in China would ripple through the economy and leave millions unemployed as companies that cater to the industry feel the impact. Households would also curb their expenditures. Yet, the meteoric rise in prices during the last decade didn’t encourage Chinese homeowners to open up their wallets. Xie says. Why then, he asks, would a collapse cause a great contraction in consumer spending?

An implosion isn’t the preferable form of correction in the Chinese housing market. But one way or another, prices must come down.