Dr Andy Xie, renowned Chinese Economist, commented on why investors are taking their money out of China in a recent media interview. Below is the extract. 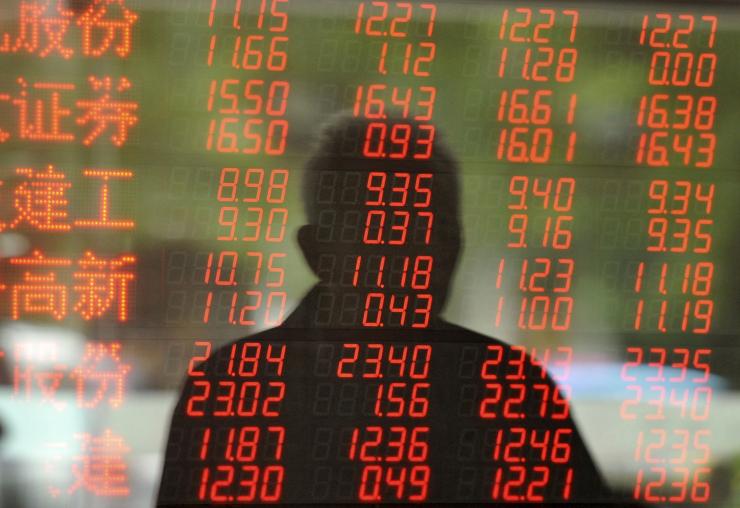 Speculation is rife among certain financial analysts that another currency devaluation is in the works to make Chinese exports cheaper and more attractive on global markets, although the government has denied such rumors.

Andy Xie, the former chief economist for Asia at Morgan Stanley, warned of parallels with the Asian financial crisis of the late 1990s, when speculative bubbles in real estate and stock markets in Southeast Asia, Hong Kong and South Korea eventually led to a crisis of confidence – causing dramatic falls in the value of currencies.

“China’s story is the East Asian story in 1998,” says Xie, who has long held more bearish views on the nation’s economic trajectory. ‘They’d over-invested, there was huge overcapacity due to speculation, and there were no real profitable opportunities – but the money supply kept growing. Then one day the speculation stopped, and there was too much money in the economy – but the government didn’t want to raise interest rates. And then people wanted to leave all at once and then the currency collapsed – and if the money leaves you have chaos.”

Xie portrays these as short-term tactics rather than a solution to the problem. “These restrictions just lock up the little people’s money,” he says, “but rich people can still buy overseas assets. And before a currency crashes it’s usually induced by the elite taking the money out. Now we see all these rich Chinese people buying offshore assets, whether they’re buying companies or properties in London. It’s all capital flight.”

Foreign enthusiasm for bringing new money into China – for decades a pronounced driver of growth in the world economy – has given way to anxiety, he adds. “I’ve never seen multi-national companies so bearish about China”, Xie says. “They’re not increasing investment in China, period. There’s no growth and so many problems.”