Andy Xie opines that China has a over-lending issue, which is similar to the situation Korea faced in the 1970s. As for India, the lack of supply side is the root cause of India’s current economy issue. If the Indian government does not take appropriate actions, the country will face crisis. 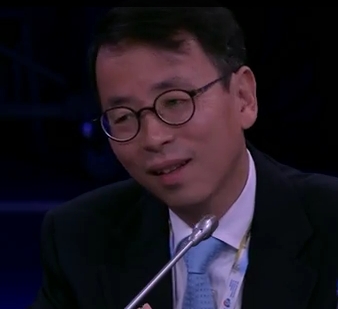