“China’s economy will have to go through restructuring. It is not a choice. It will happen either under government leadership or market pressure. In the later scenario the process could be quite chaotic.” ~ Andy Xie 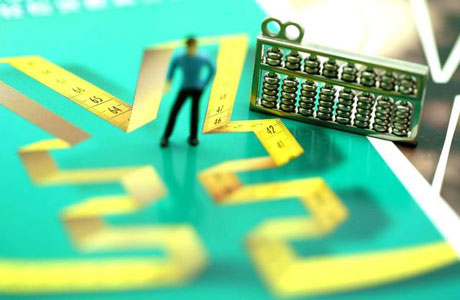 GDP targeting no longer serves a good purpose. It sends a dangerous signal for resisting economic restructuring and sustaining speculation. Continuation of GDP targeting would lead to an economic hard landing and massive non-performing loans.

The recent upturn in GDP growth is not good news for China. It has occurred by further increasing the economic imbalance and prolonging speculation. It merely delays the inevitable economic restructuring and increases its final cost.

Delaying tactics in prolonging the bubble are effective for the time being. The Fed has delayed the tapering of quantitative easing, triggering the return of hot money. It sustains China’s shadow banking system, which is the lifeline for the property bubble. One should use the opportunity to deflate the bubble to avoid a forced – and bigger – bursting later. India and Indonesia have increased interest rates, despite the breathing space. China has chosen to light up the bubble once more.

Market forces are likely to trigger China’s bubble to deflate again, following the 2012 downturn, within six months. Liquidity will be squeezed between demand from growing fixed-asset investment and downward pressure due to the Fed tapering. The available liquidity for the property bubble will decrease as a consequence.

Further, China’s credit creation increasingly depends on the shadow banking system. The higher interest rate in its credit creation makes the property bubble unstable. Even if the liquidity squeeze does not pop the bubble, the breakdown in credit circulation, due to fears of underlying asset quality, may do the bubble in anyway, just like in the United States in 2008.

Read the entire article on CaixinOnline…