Dr Andy Xie, renowned Chinese economist shared his insights on the Chinese and global economy at the recent FundForum. According to Dr Xie, the world will not be stable until China becomes a balanced economy but the Chinese government is unlikely to let that happen. 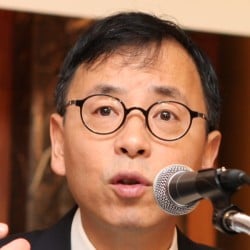