Andy Xie, renowned Chinese Economist, shares his insights in a recent media interview on how China should handle the slowing economy growth. 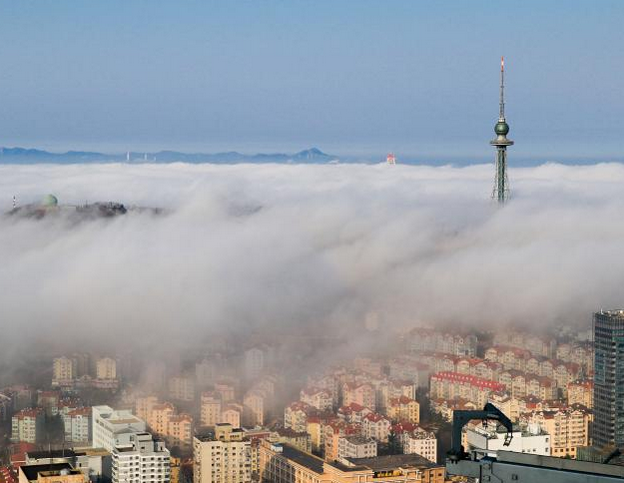 Some experts, however, have said the latest figures are a sign that China should focus on stimulating its domestic economy, in particular consumption. “The slowdown in exports is in line with global trade conditions – the market for increased exports is just not there,” said independent analyst Andy Xie, former chief economist for Asia Pacific at Morgan Stanley.

Some analysts have seen a positive indication of pent-up demand in the recent boom in the stock markets in China and Hong Kong — with both Shanghai and Hong Kong hitting seven-year highs. The Chinese government’s moves to allow people to open more trading accounts are expected to fuel the boom further.

However, Xie said that while “juicing up the market” might temporarily bring more money into local government and business coffers, to make up for slumping land and real estate sales, it would not solve fundamental economic problems. He warned that it risked “stoking up a stock market bubble to replace the real estate bubble.”

Rather than boosting fixed asset investment, Xie called on the government to cut taxes and, in particular, social welfare fund contributions.

“Social fund contributions amount to forty per cent of the total labor cost,” he told International Business Times. “What’s the point of collecting all this money? We do not need extra savings – why not just slash the contributions by half so that people have more consumption power?”