Dr Andy Xie, renownd Chinese speaker, spoke at Financial Conference hosted by OCBC Bank in Hong Kong and got tremendous reviews. The audience were delighted that Dr Xie shared his valuable insights on China economy in this turbulent time. 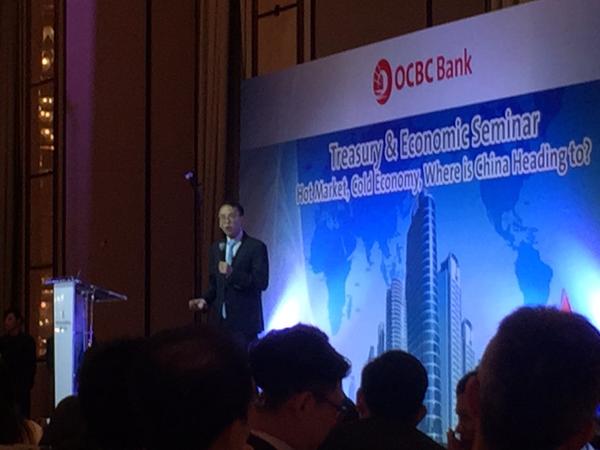