Chinese Economist Andy Xie wrote an article in CaixinOnline about the effects of stimulus withdrawal in economy. Andy warns that withdrawal of stimulus could well cause a fresh crisis. 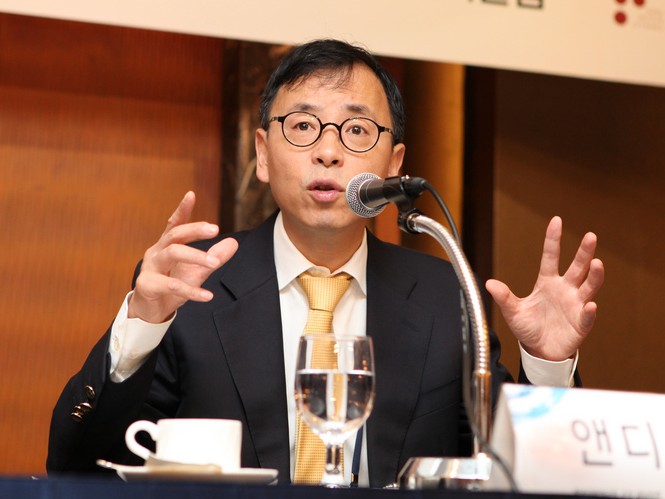 China and the United States, the primary sources of economic stimulus since 2008, will begin to unwind their stimulus in 2014. The Fed’s announcement of its first reduction in quantitative easing and China’s rising interbank interest rate are signals of what is to come. The main driver for the unwinding is concerns of bubbles, not that economies are strong enough.

Unwinding stimulus, especially one so large and prolonged, is fraught with unintended consequences. Bubbles tend to pop, not deflate slowly. Even though authorities are calibrating their tightening steps carefully to achieve a smooth landing, financial turmoil due to a bubble bursting is possible, which may drag the global economy into another recession.

Even if no financial turmoil emerges, some assets are likely to come under strong pressure. The economies that depend on commodity exports and/or hot money to plug their current accounts may see their currencies under more pressure. The Australian dollar and Brazilian real are highly vulnerable. The Indian rupee is another weak currency. The Canadian dollar and Russian ruble may come under pressure too.

At the beginning of 2013, I predicted that Australian dollar, Indian rupee and Japanese yen will tumble, though for different reasons. In 2014, the Australian dollar will continue its tumbling. Other commodity currencies like Brazilian real, Canadian dollar, Russian ruble and South African rand will all come under pressure. The simple logic is that they are really driven by China’s credit cycle. If China’s credit cycle reverses, their currencies will lose their gains on the way up.