In a recent fireside chat, Arnold Ma, Founder of Qumin discussed with his colleagues what marketers looking to China should watch out for in 2020. The 3 major pillars they discussed, in particular, are people, technology and how these affect marketing.

Arnold was joined by Qumin co-founder Thomas Nixon and Qumin marketing manager Louisa Loehrig and they discussed the following topics: 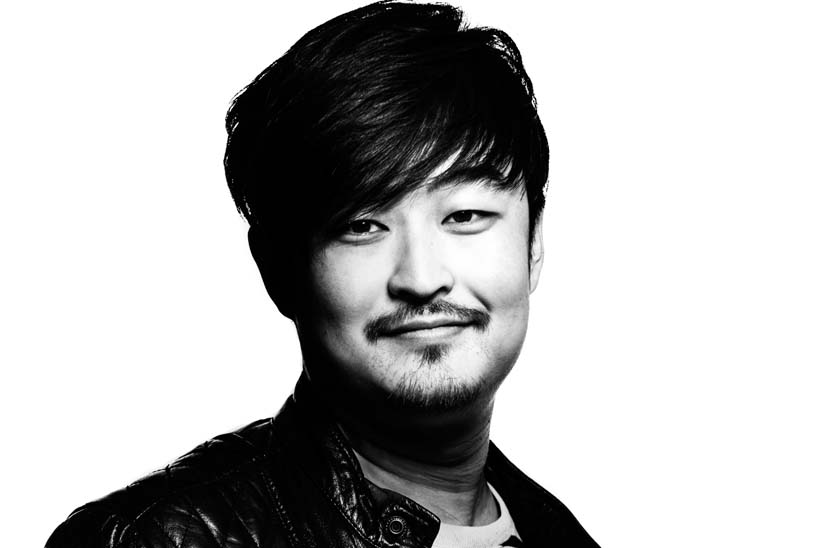