China has been hit hard by the coronavirus outbreak. The whole country was locked down for a few weeks since late Jan 2020. With the virus under control, China gradually relaxed the lockdown measures and the citizens are going back to work and going out to shop again. According to Arnold Ma, as of 21 March 2020, production in China is stabilising as agriculture, wholesale, supermarkets, e-commerce, are at 90% already. Click the image to watch recent video below for more information. 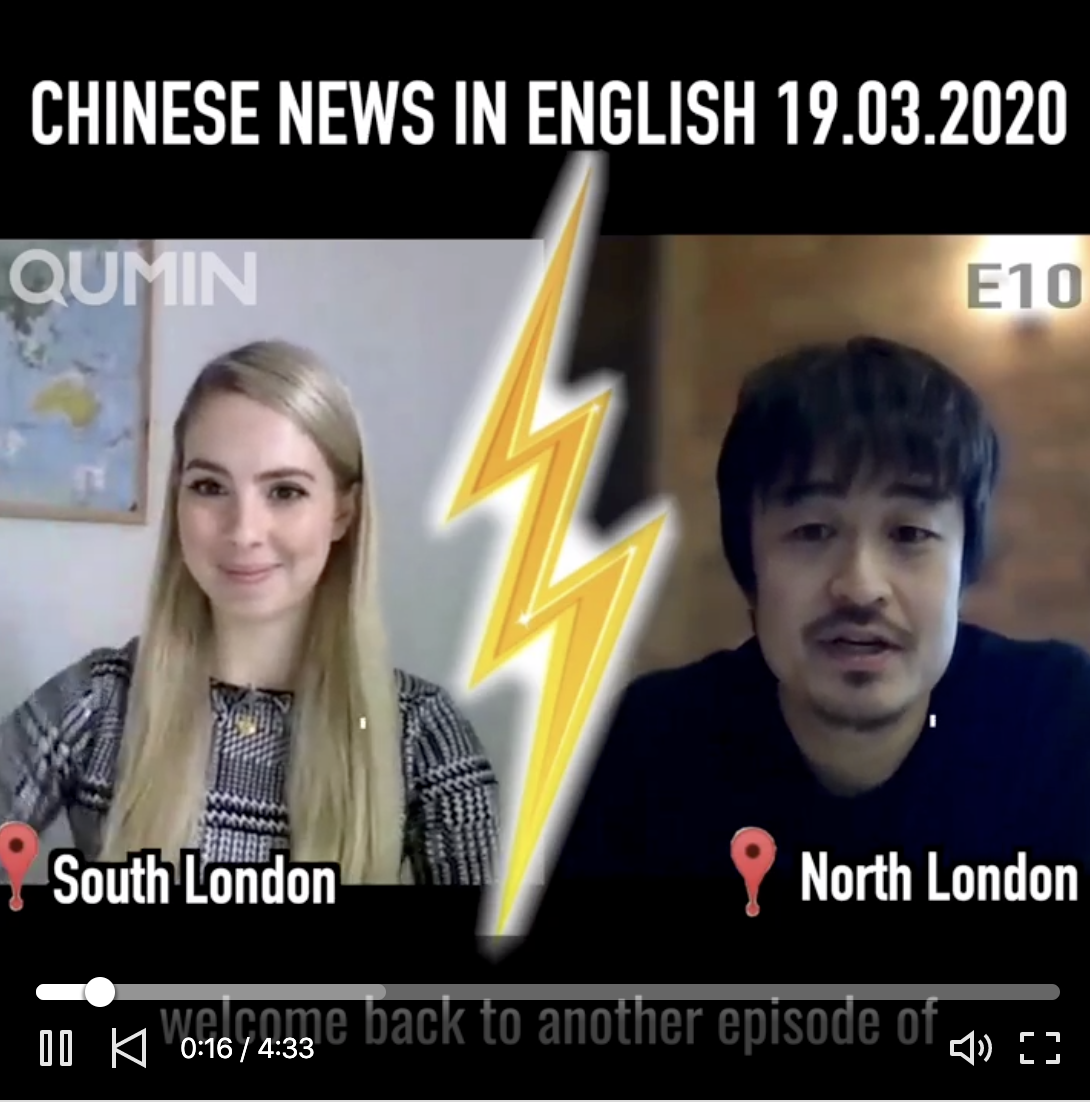