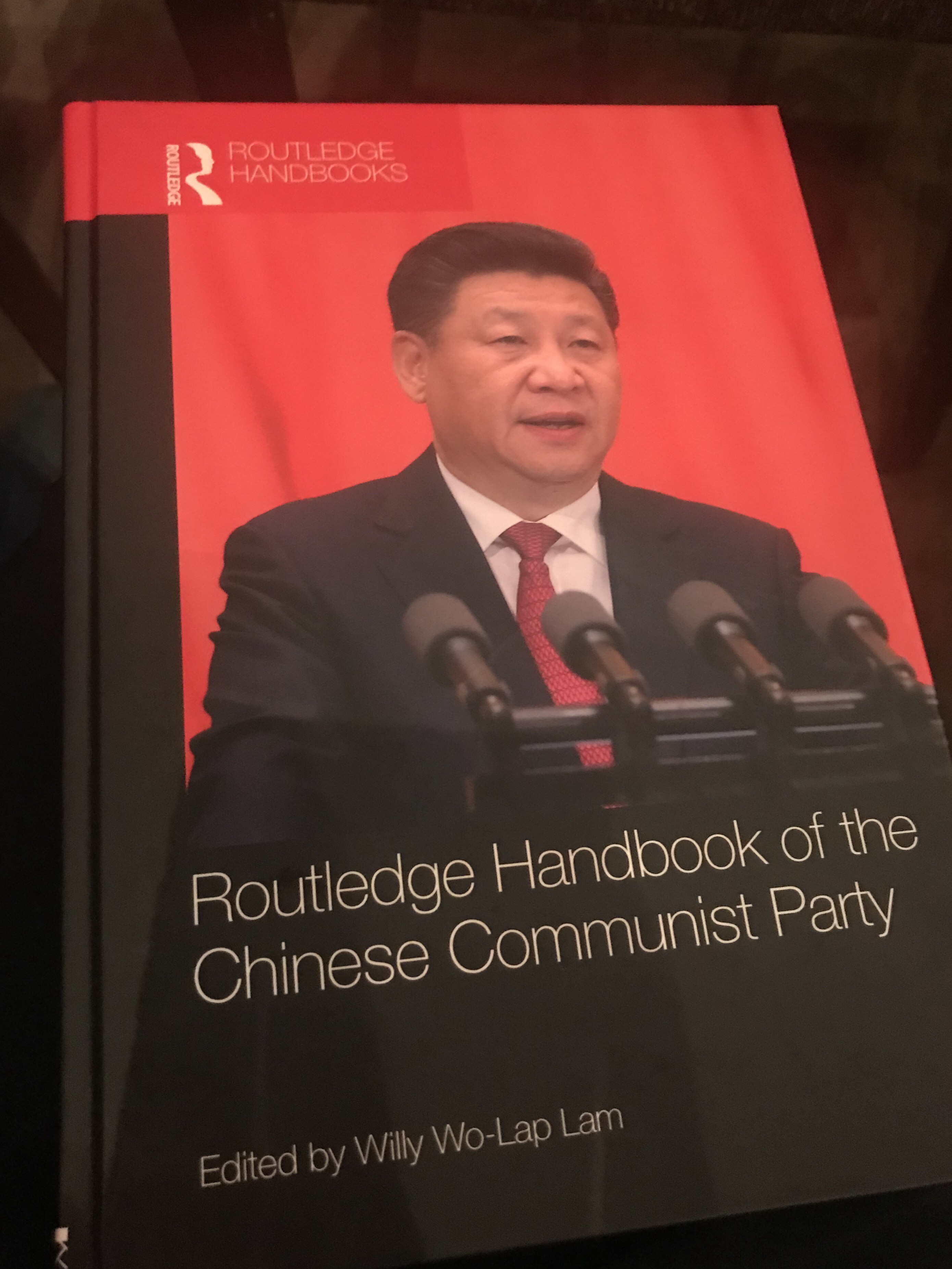 Prof Willy Lam With more than 30 years of experience in writing and researching about China, Willy Wo-Lap LAM is a recognized authority on areas including the Chinese Communist Party, public administration, foreign policy, the People’s Liberation Army, as well as the country’s economic and political reform. Dr Lam has worked in senior editorial positions in international media including Asiaweek newsmagazine, South China Morning Post, and the Asia-Pacific Headquarters of CNN.

The veteran Sinologist has published six books on China. They include:

Contact us to have to have Prof Willy Lam speak at your next event.