Two-time Grammy award-winning artist, composer and producer, Dana Leong, discussed and demonstrated the future of music in the age of interconnectivity at the recent RADII’s FUTURE OF X at Hangzhou 2050 Conference.

Dana Leong believes in the convergence of technology, wellness and music.

Music in the digital world brings people together in ways few other media can. Music has historically been an integral part of many facets of life, including entertainment, wellness, worship, and social change, but the ways that musicians create and listeners engage have radically changed in the digital era.

Take a look at some of the photos from the successful event: 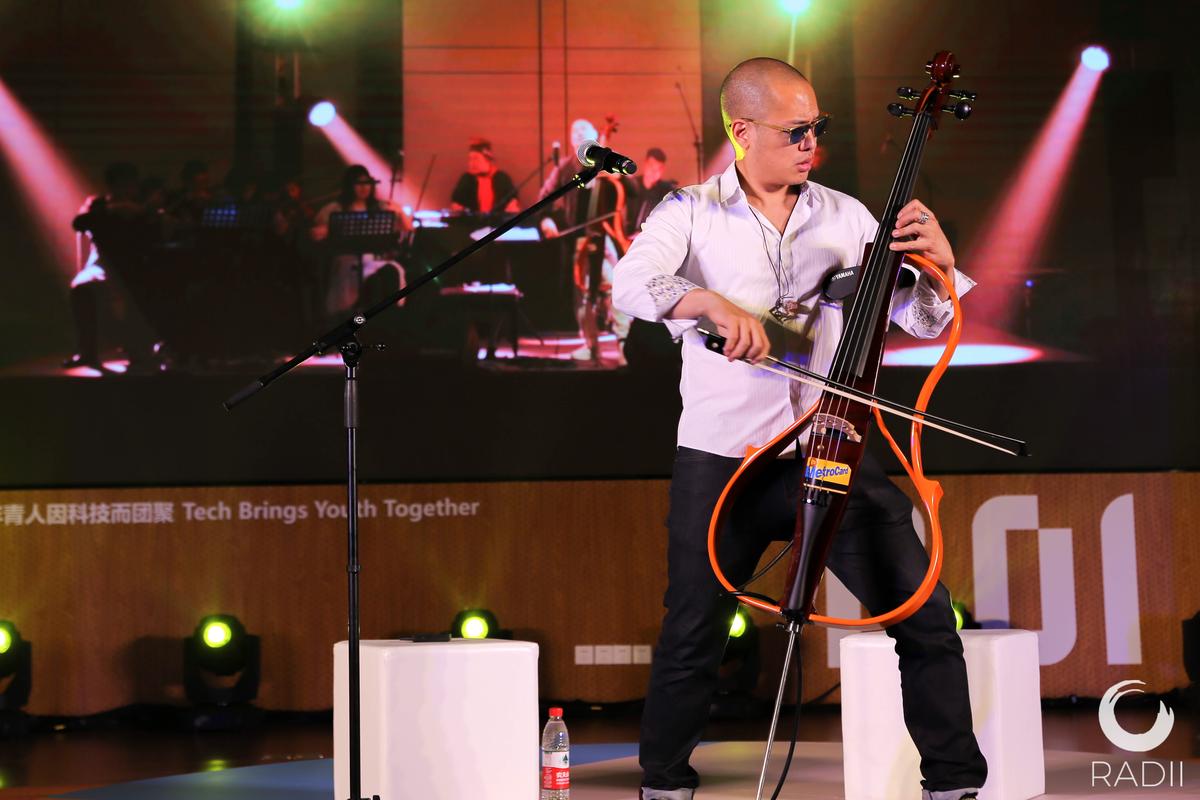 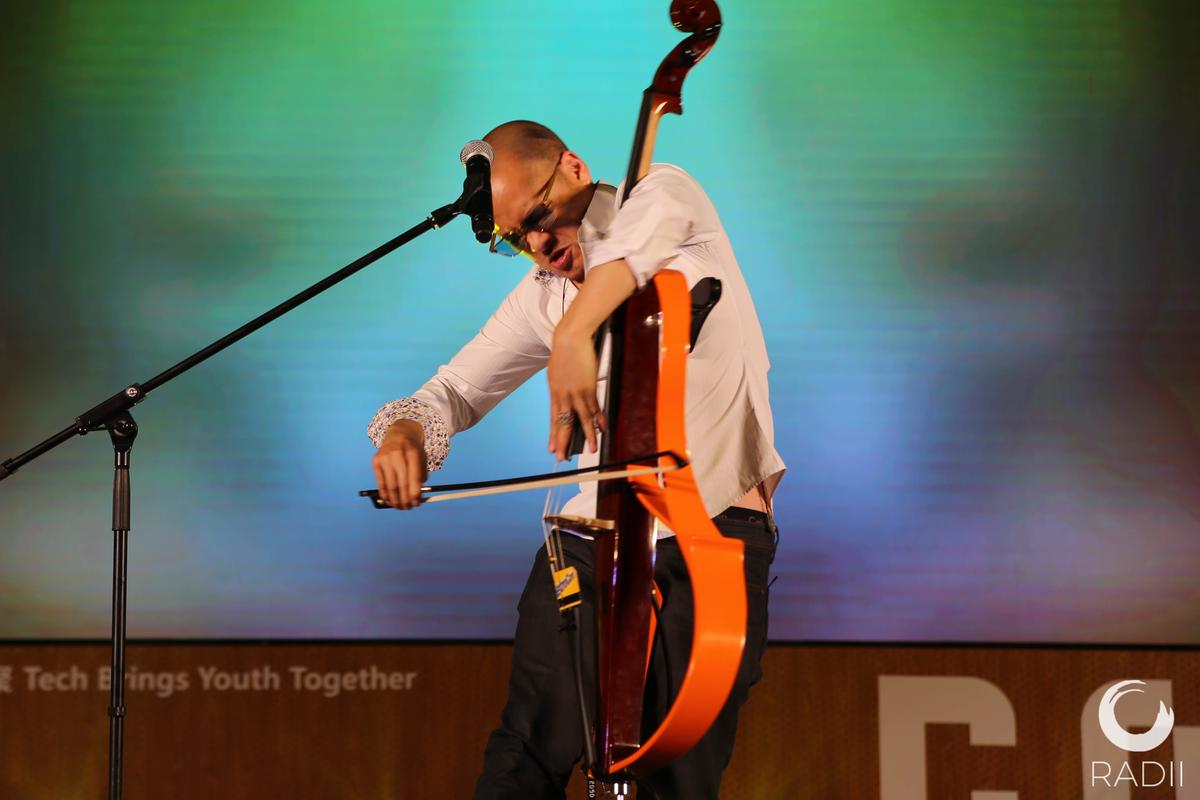