Here are some photos from the event: 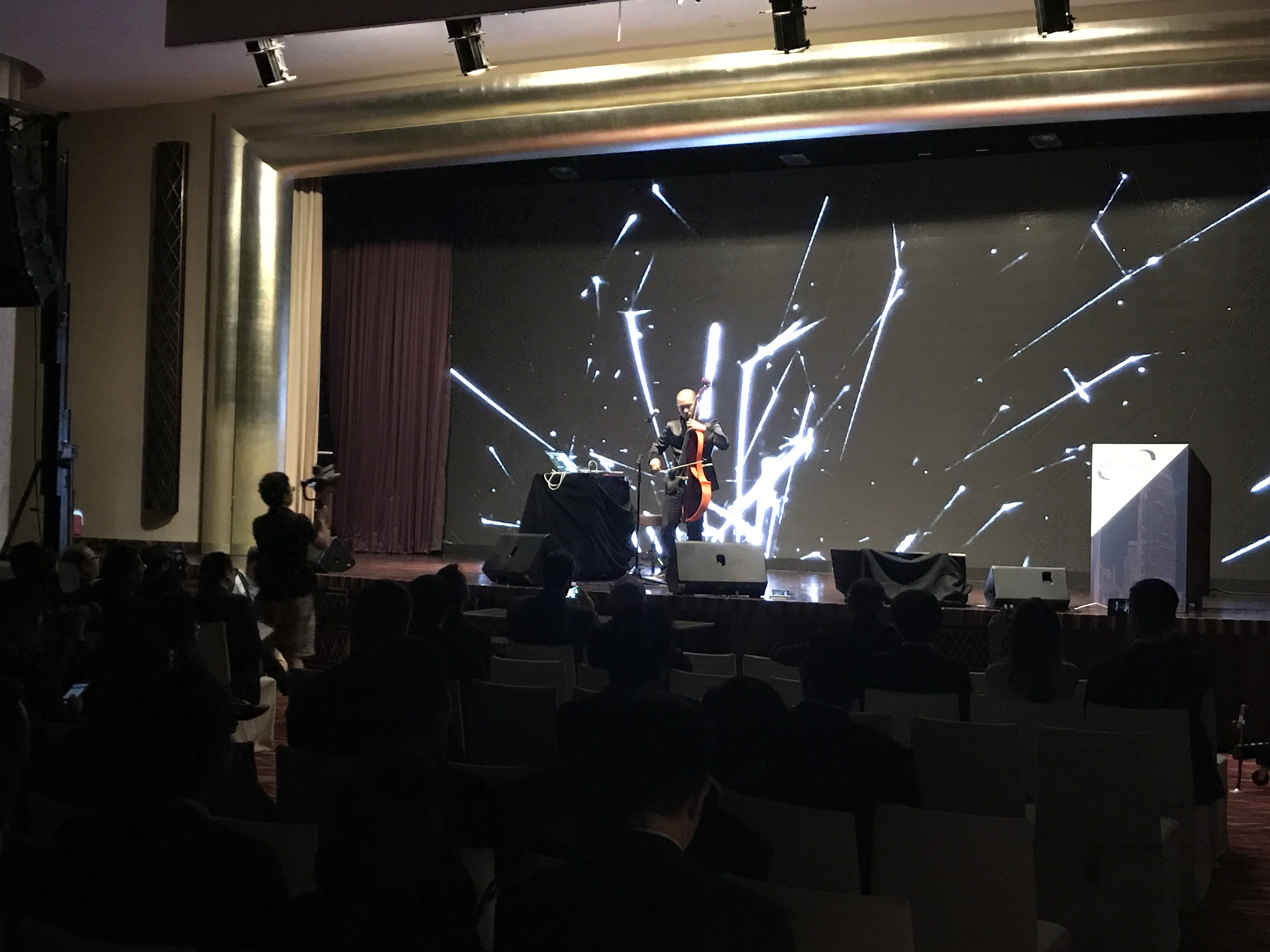 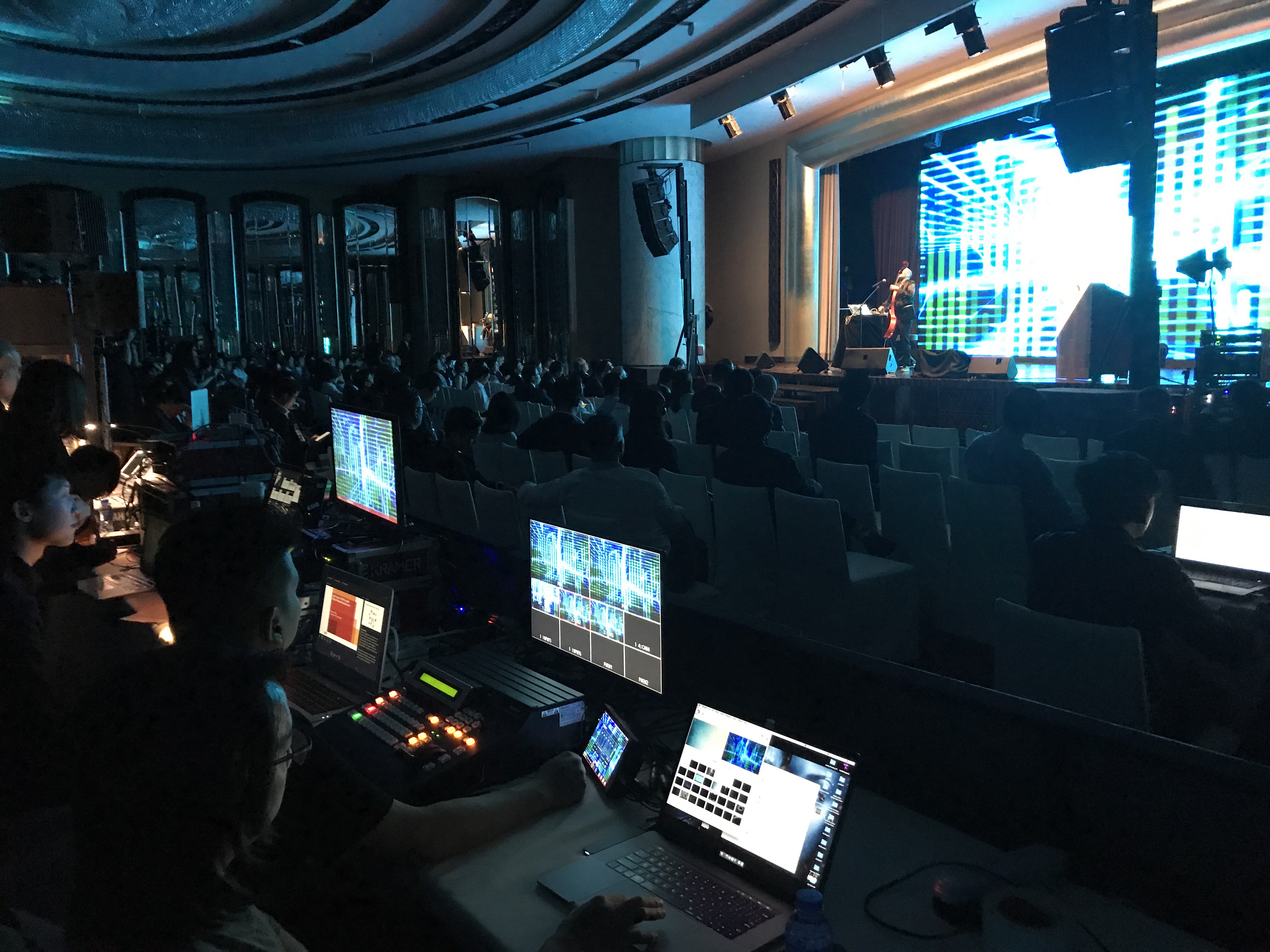