Award-winning musical genius Dana Leong took the stage at the Shanghai Arts Festival and got a standing ovation! 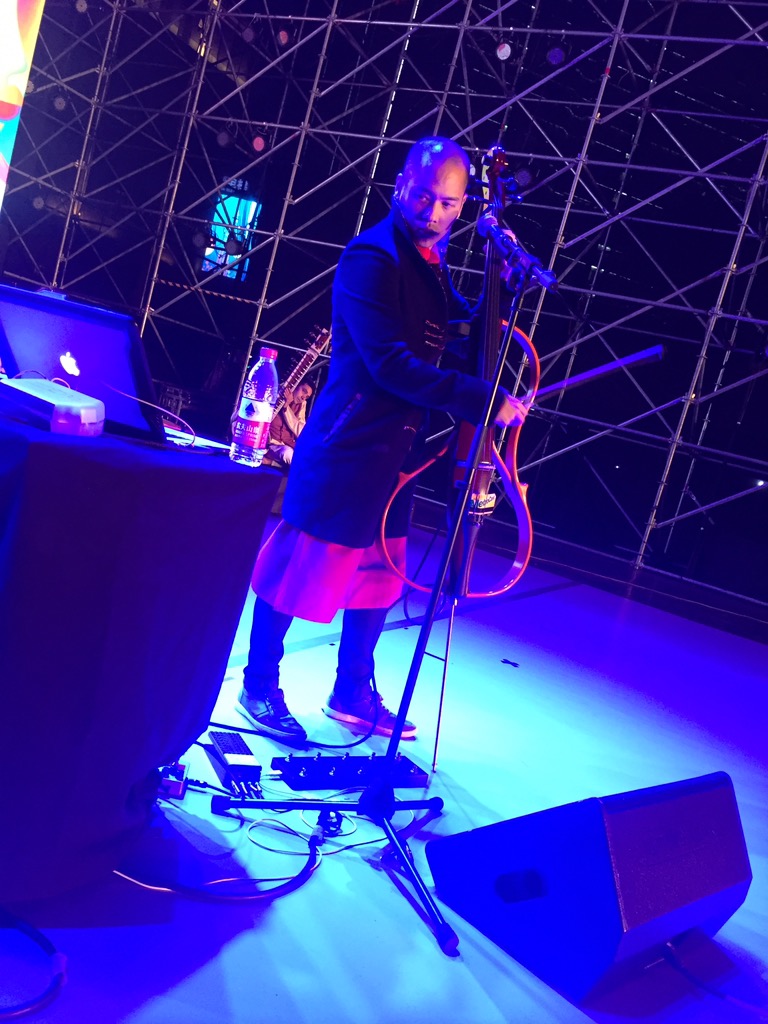 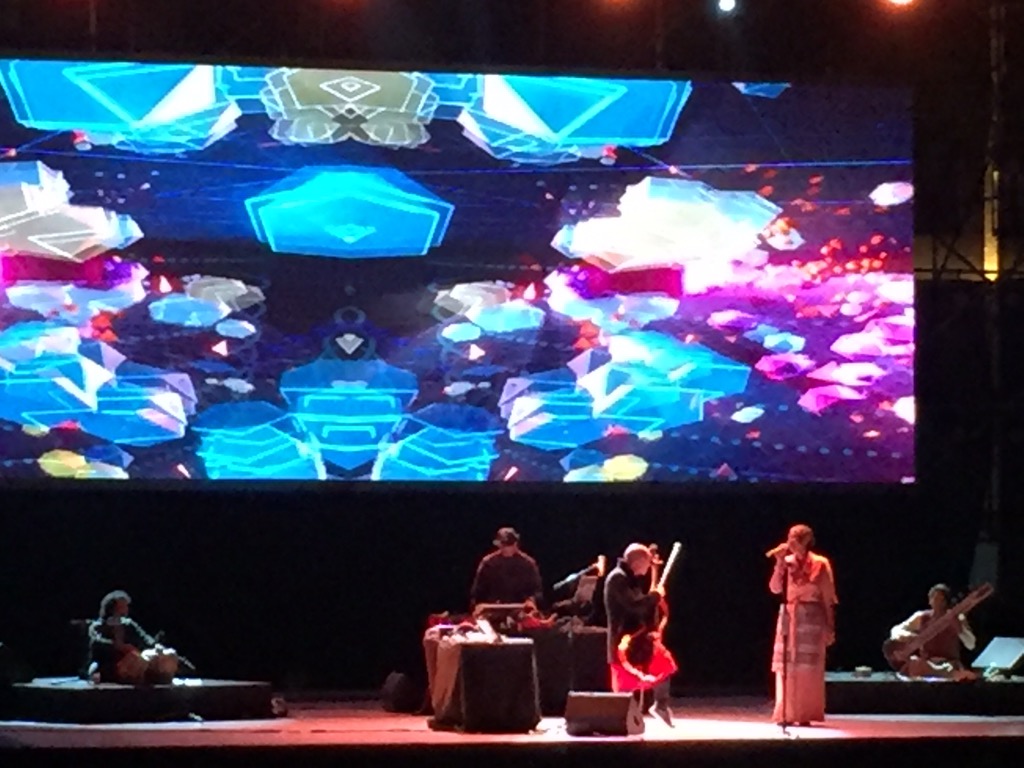