Dr Andy Xie Guozhong is one of our most sought after speakers for investment conferences. He has travelled to China, Korea, Australia, Switzerland, Middle East, the US and many more locations to share his insights with investors. Contact us to engage him to speak at your next financial conference! 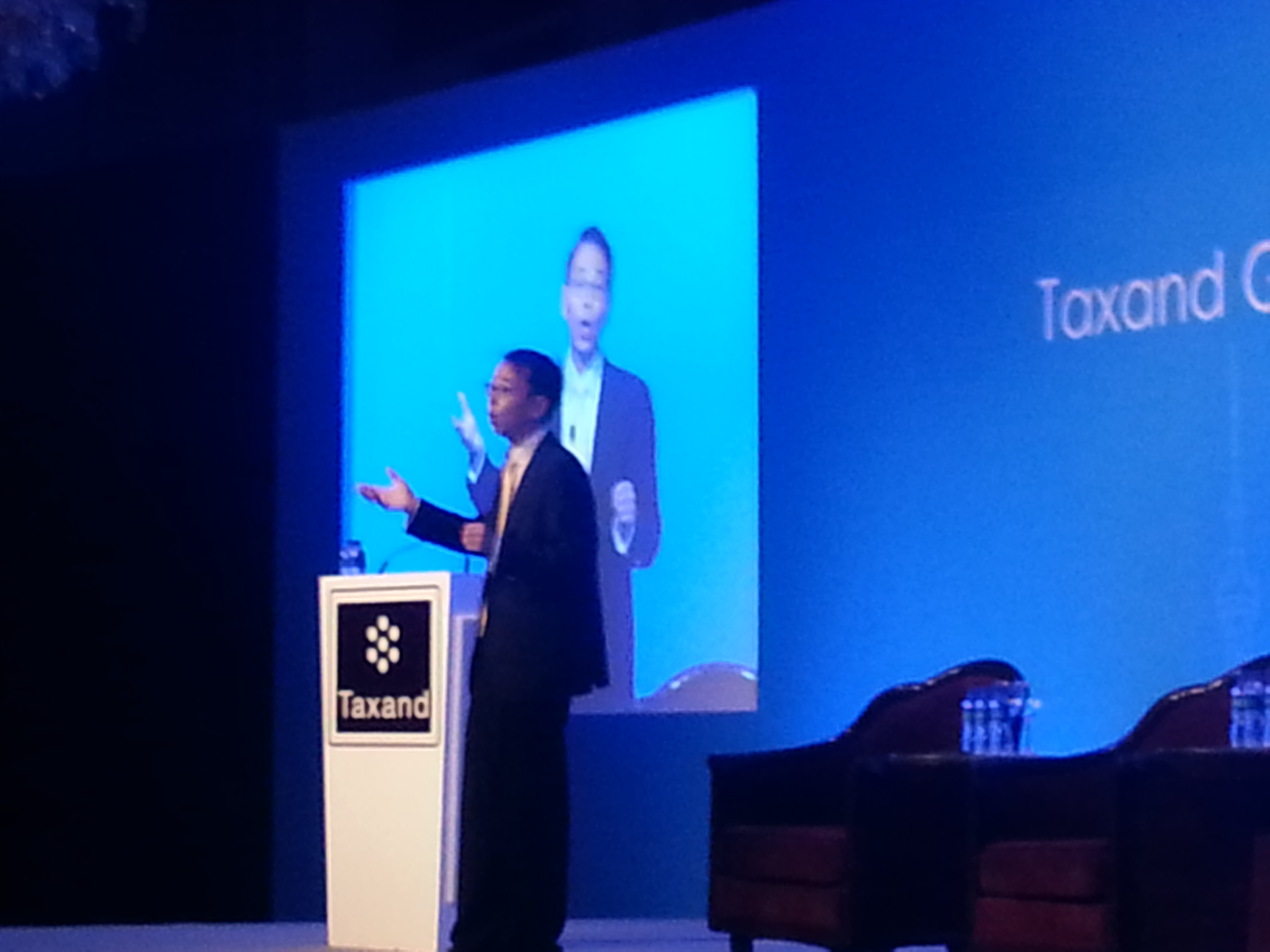 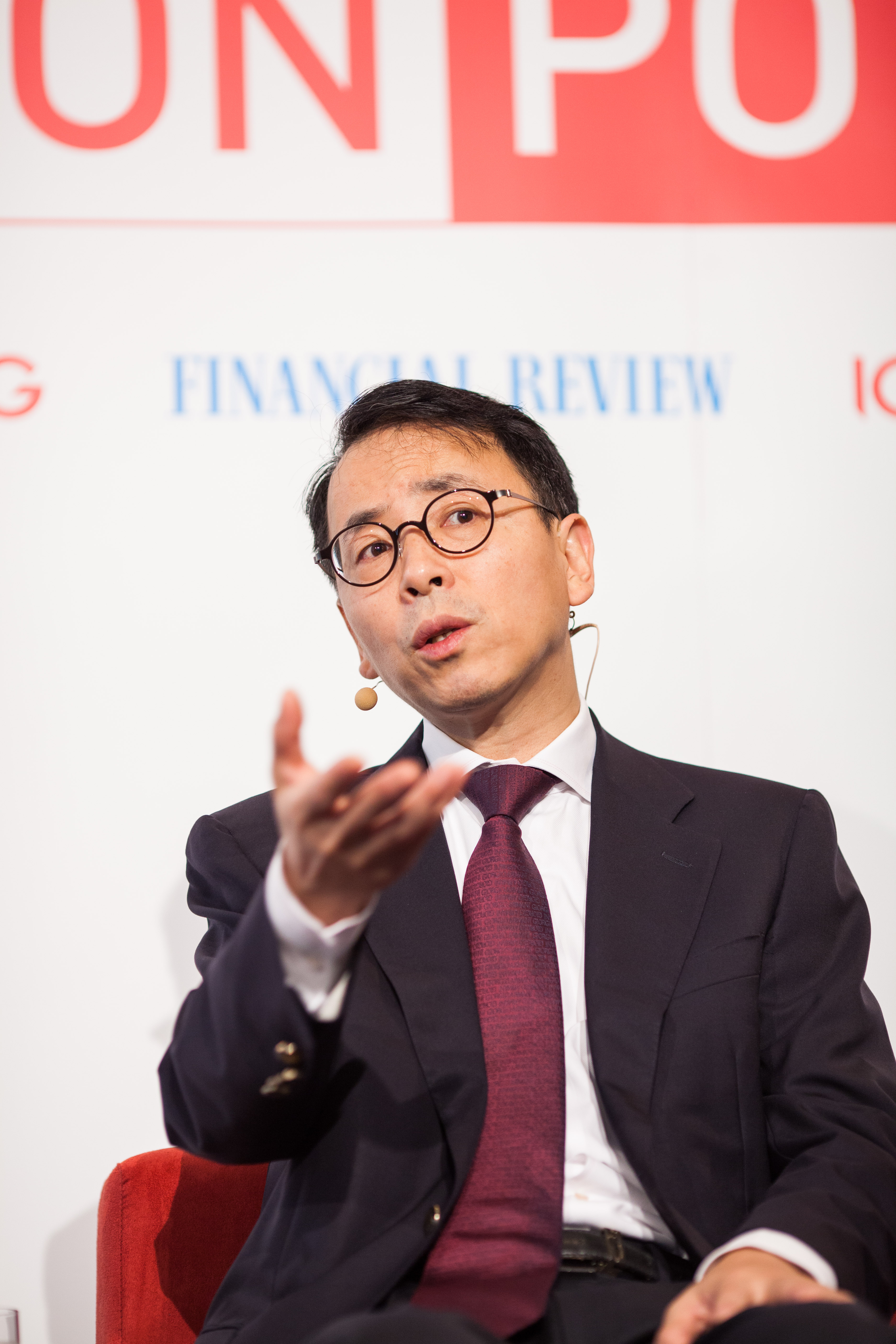 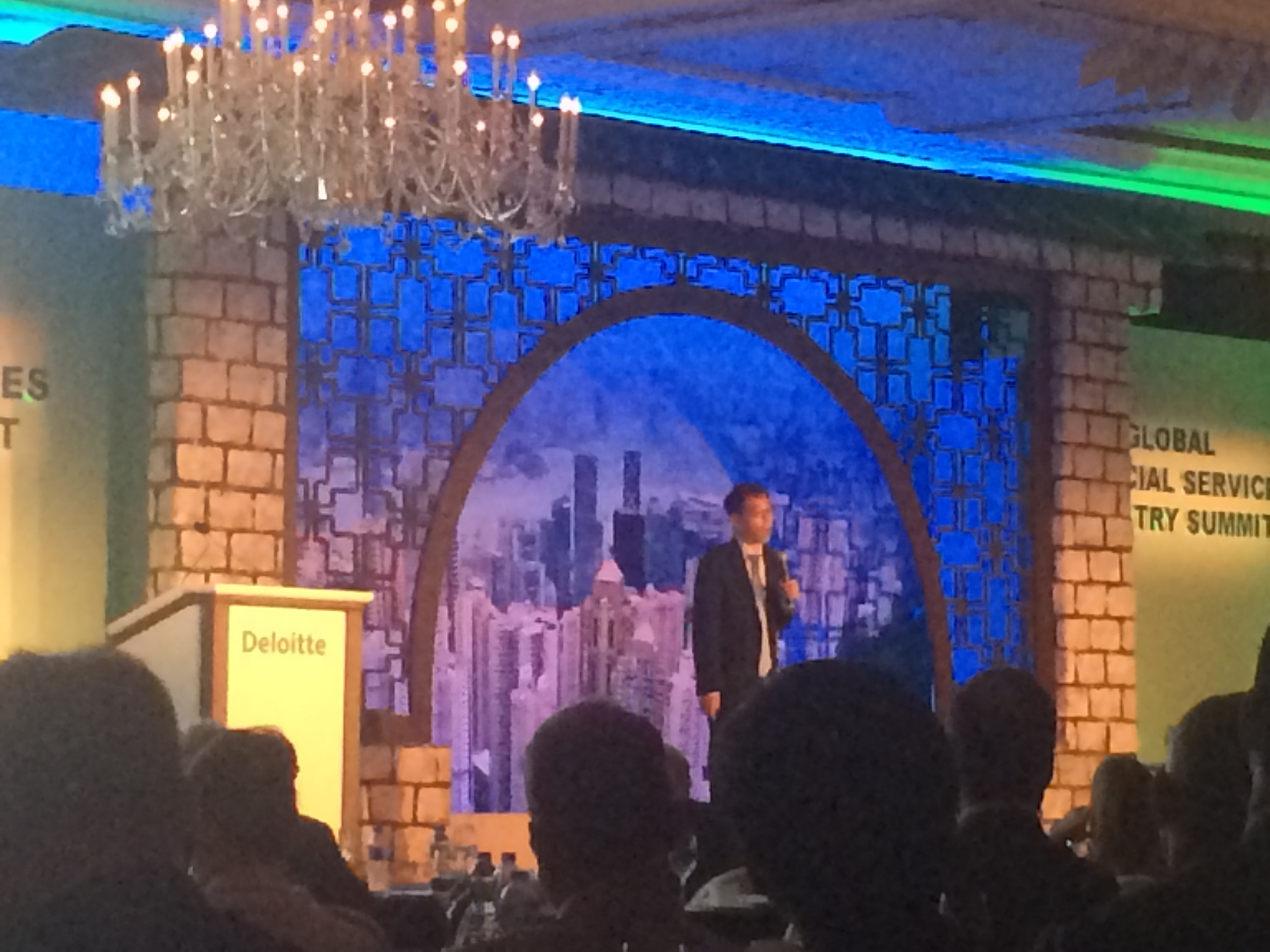 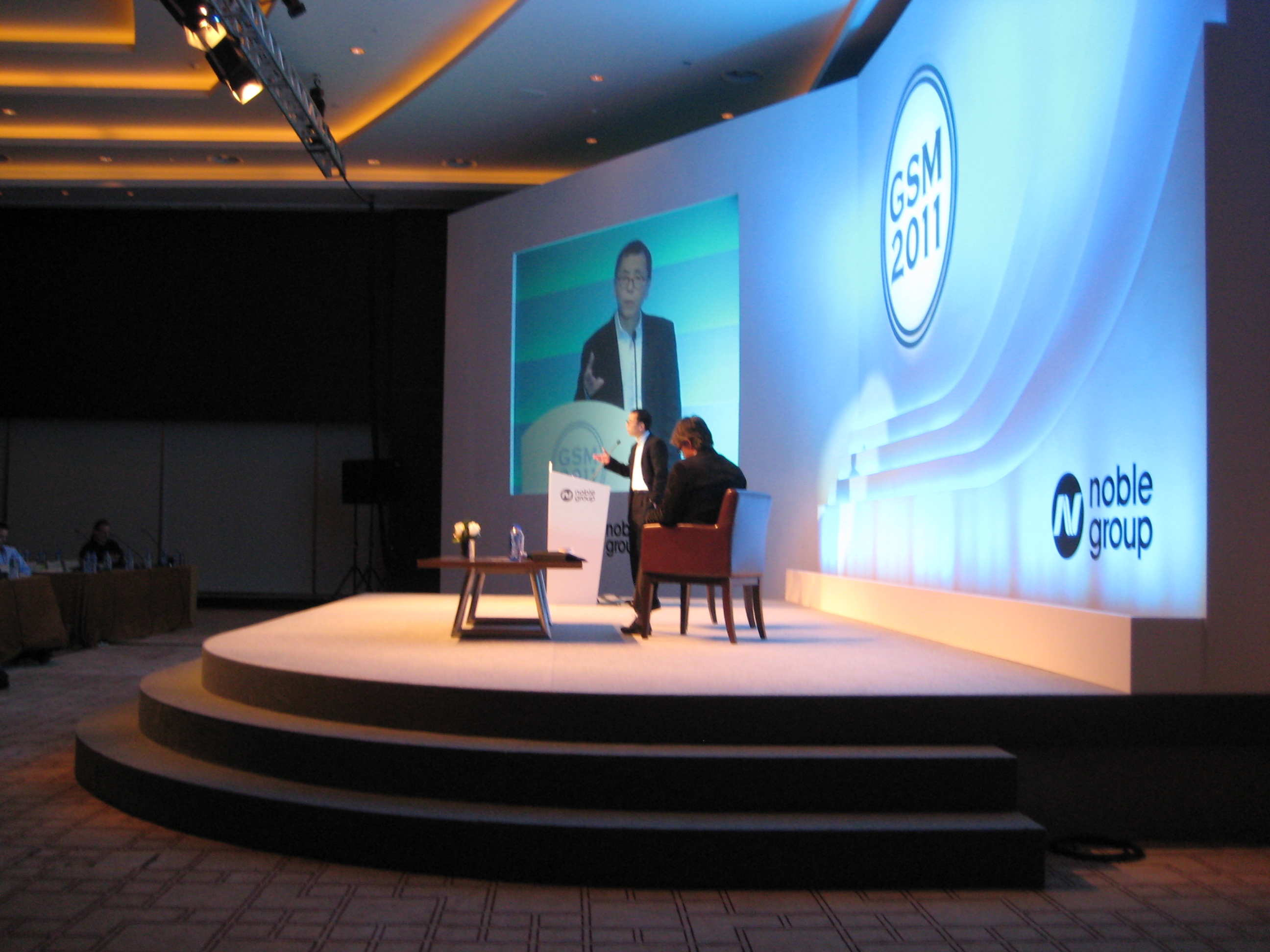 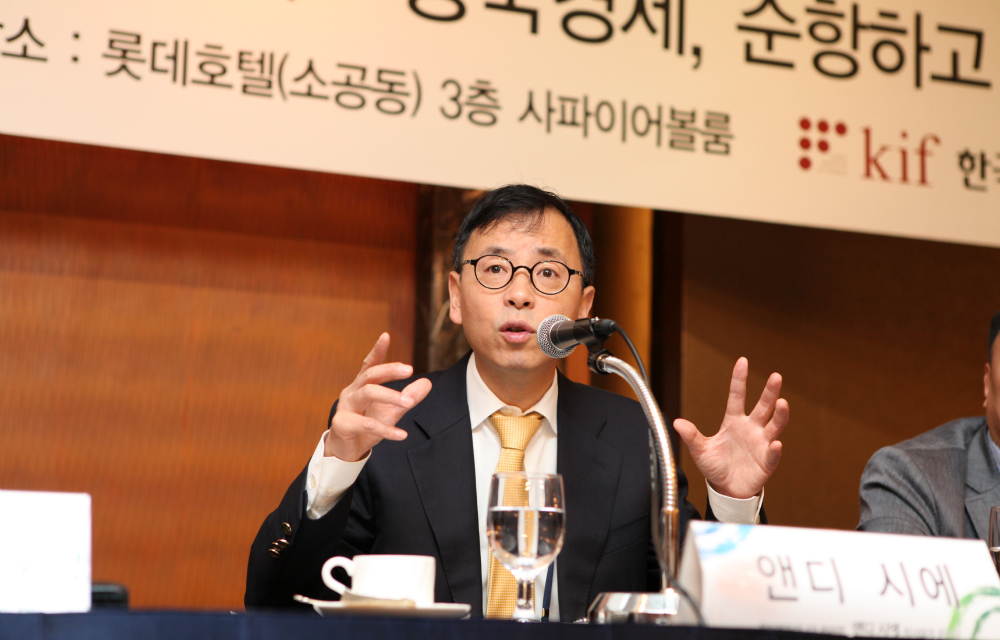