Dr Andy Xie believes that the “phase-one trade deal between China and the United States is not substantial enough to stop both economies from decoupling“. He elaborates on this and more in his most recent SCMP article:

Buying time with bribes is not a good strategy for China. It kicks the can down the road but at greater cost for the future. The only way out is for China to become an independent economy. Its reliance on the dollar – symbolised by the renminbi’s dollar peg – is the source of its vulnerability to external forces. It is bizarre for the world’s second-largest economy to peg its currency to the dollar, shackling its monetary policy.

Dependency on exports and fear of capital flight are the reasons that China sticks with its dollar peg and tightly controls the capital account. If China wants to be truly independent of the US, it must have a flexible exchange rate and an open capital account. To get there, the country must address the underlying causes of its export dependency and the capital flight tendency.

Overinvestment is the reason for China’s export dependency. When overcapacity is everywhere, export promotion is the only way out, as overinvestment, by definition, suppresses domestic consumption.

China’s household disposable income is estimated to be about 43 per cent of its gross domestic product, extremely low by international standards. If China wants to be independent, it needs to increase this to 60 per cent. This requires government agencies and state-owned enterprises to shrink their expenditures considerably. The way out is for the government to shrink.

To address capital flight tendency, China must introduce real property rights. When ownership feels like transitory, you cannot blame people for taking their savings to where they can really own something. For example, while China has very high property prices, many properties have a tenure of 70 years. And the government favours neighbourhood party cells over owners’ committees for property management. If people cannot truly own their homes, how could savings stick at home?

The US-China trade war has exposed China’s vulnerabilities. The solutions are reforms at home. Bribing the US government or commercial entities is not likely to have a lasting impact. It will only make the future more difficult. 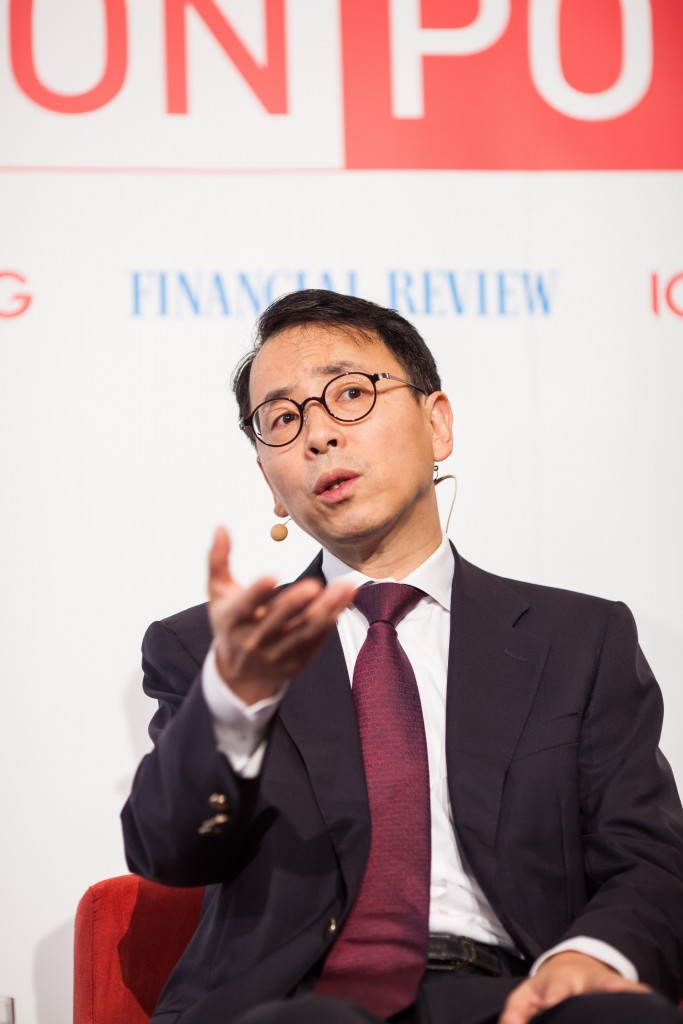 Contact us to have Dr Andy Xie speak at your upcoming event.