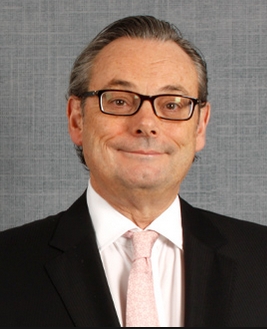 The work report reads as business as usual, it’s a steady state-report. The growth report was what they did last year and the year before, so if you track them over the years, you will see a continuity in policy. The leadership is sending a clear message that it’s comfortable at where they are at present.

Read more about it here…

Today, Dr Geoff Raby is Chairman and CEO of Geoff Raby & Associates, a Beijing-based business advisory firm. In addition to his roles at Geoff Raby & Associates, Dr Raby is Executive Director of Riverstone Advisory, as well as an Independent non-Executive Director on the boards of Fortescue Mining Group, OceanaGold, and SmartTrans. He is also Co-Chair of Corrs Chambers Westgarth’s China Business Group, Senior Advisor to Kreab Gavin Anderson and the President of QIC’s China Business.

Contact us today to engage Dr  Geoff Raby to speak at your next event!