Edith Yeung opined that China could launch its own digital currency in the next 6-12 months, at the recent CNBC East Tech West Conference held in Guangzhou, China.

The Chinese government has been researching and studying the possibility of launching its own digital currency in recent years and has identified entities for a potential roll-out, said Yeung, a partner at blockchain-focused venture capital fund, Proof of Capital.

“It’s really been something (that’s) been in the works for the last few years,” she told CNBC’s Arjun Kharpal and Christine Tan at the CNBC’s East Tech West conference in the Nansha district of Guangzhou in China on Wednesday.

Asked how soon a virtual yuan could become a reality, she said it could be “quite soon.”

“So I think definitely within the next six to 12 months,” said Yeung. 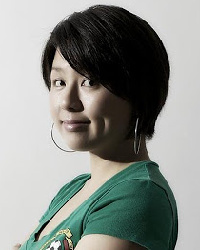