In a recent media interview with CNBC, Edith Yeung of Proof of Capital opined that China’s virtual currency may be rolled out within a year. In the video below, she says the Chinese government has been “really thoughtful” about the digital currency electronic payment framework and its rollout. 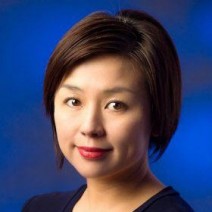