Haiyan Wang debated in November 2014 with Anne Stevenson Yang over the motion “Is The Golden Age For Multinationals In China Over?” in the most recent Economist China Summit. Haiyan debated against the motion and won. 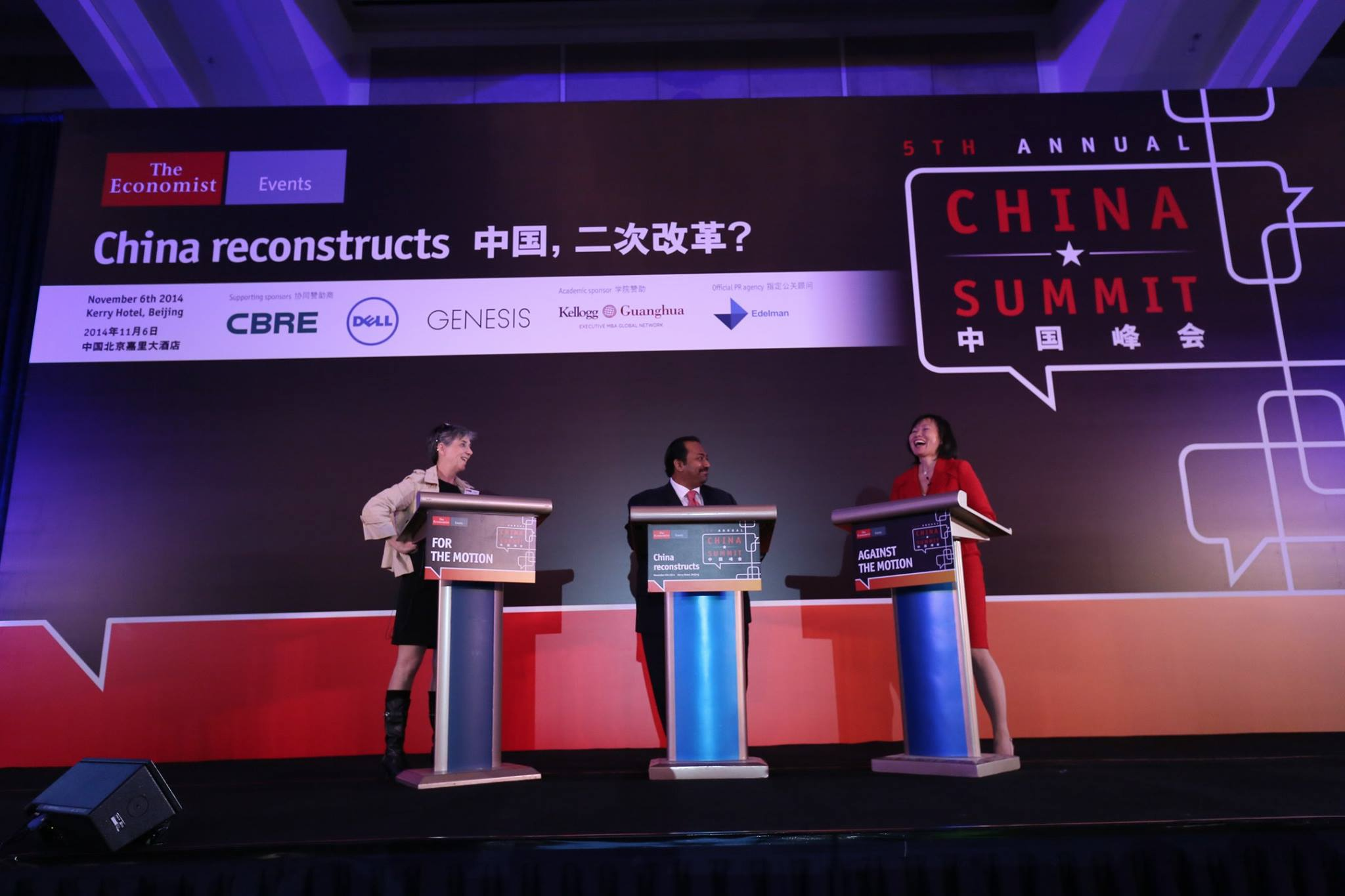 Please contact us at info@chinaspeakersagency.com if you are interested in engaging Haiyan Wang to speak at your next event.