Pulitzer Prize-winning author Ian Johnson has been spending time in China since 1984 and has lived there for a total of twenty years. So his experience of the country and its people gives him great insight into the enormous changes that have turned the world’s most populous country from an impoverished land into the world’s newest superpower.

Ian is able to tackle important topics such as the ideas, faiths and values underpinning the rise of China’s economy and what this means for the people.

Take a look at the excerpt and the video below to learn more:

Most people are not really aware of censorship in China. Unless you personally have had a problem, have come up against the power of the state, or you have a very strong sense of justice. It is quite an effective, very refined method, Ian Johnson says about China in the Rise of a New Superpower lecture he delivered in Bratislava on December 5.

Johnson also points out similarities to western societies that he found in his research of China. One of the reasons for the rise of populism in the West has to do with the feeling that society is out of control, he says.

“The answer is quite different, but the root causes are similar,” Johnson says. 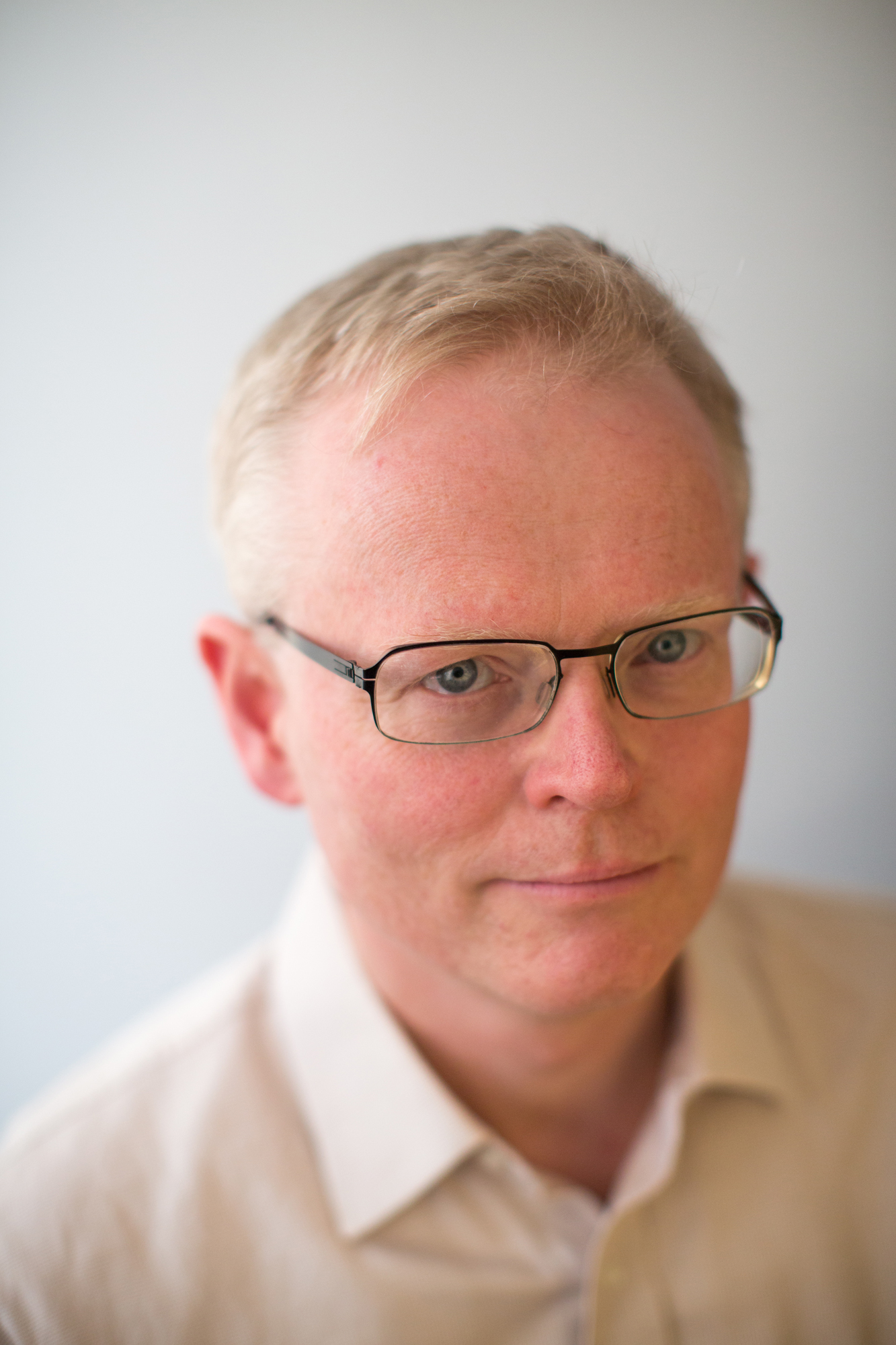