We at China Speakers Agency are proud to present Isaac Stone Fish, expert on China politics and economy. 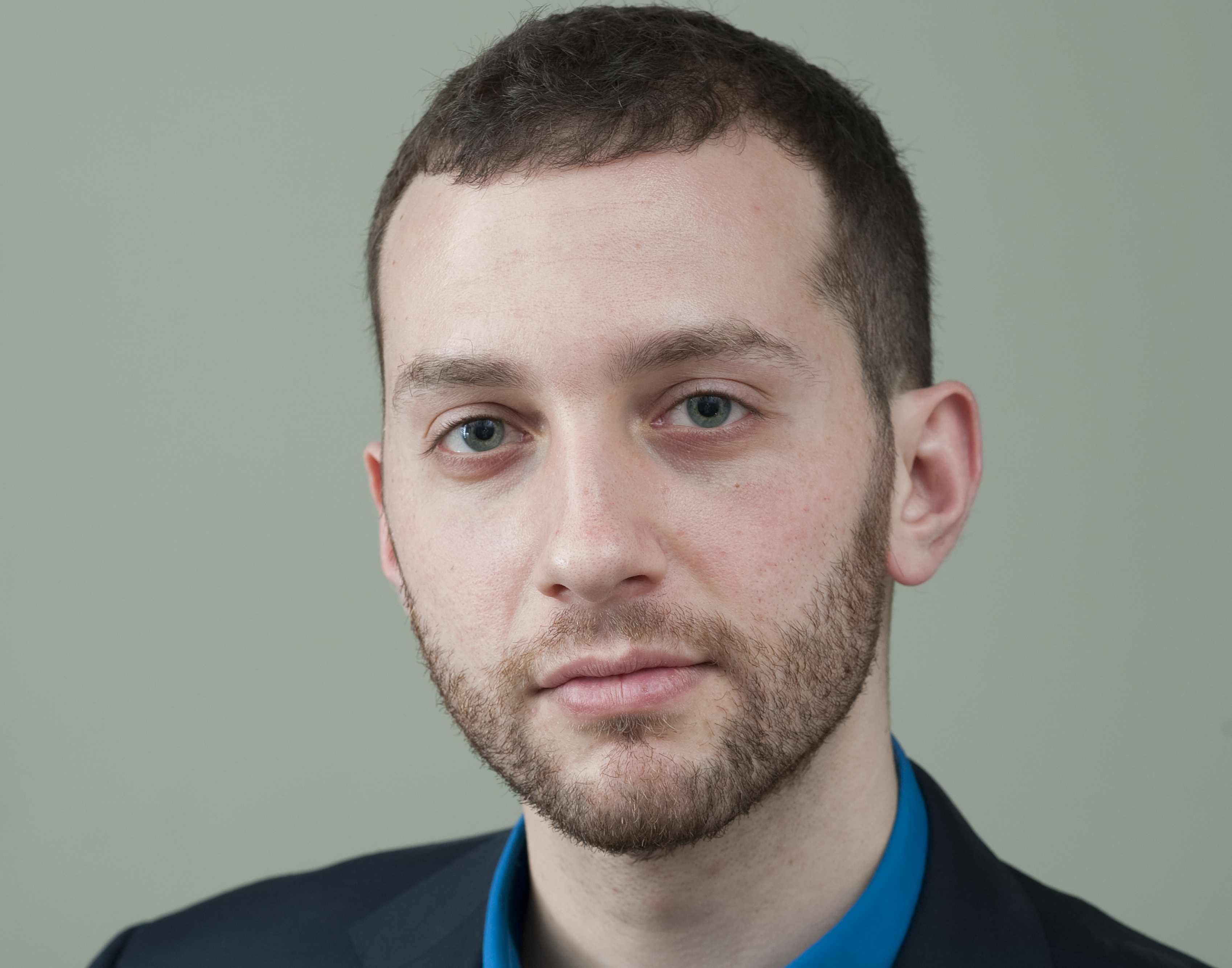