Joe Zhang, Chairman of Guangzhou Wansui Micro Credit Company, and the author of “Inside China’s Shadow Banking: The Next Subprime Crisis?”, wrote an article in the Economist on reasons to be bullish on Chinese banks… 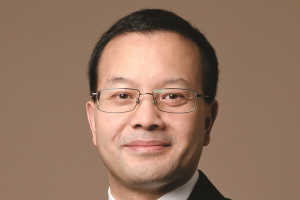 “Ultimately, Chinese banks are very liquid today. As long as the economy is still growing, albeit at a much slower pace, the banks will continue to make more loans, and most loans will still bring back interest as well as principal, enabling the banks to keep lending. Savers will continue to put money in the banks. Time is a wonderful doctor and, in a few years, the Chinese banks will have enough retained earnings to replenish their equity base. In the meantime, neither the government nor the equity investors have to do anything but just sit back and relax.”