Lijia Zhang, Beijing-based journalist and social commentator, was interviewed by BBC recently. Lijia talked about her newly published novel, Lotus, and the social issues reflected by prostitution in China. 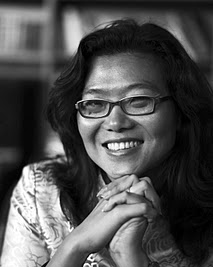